Who The Ref Are You? Preston 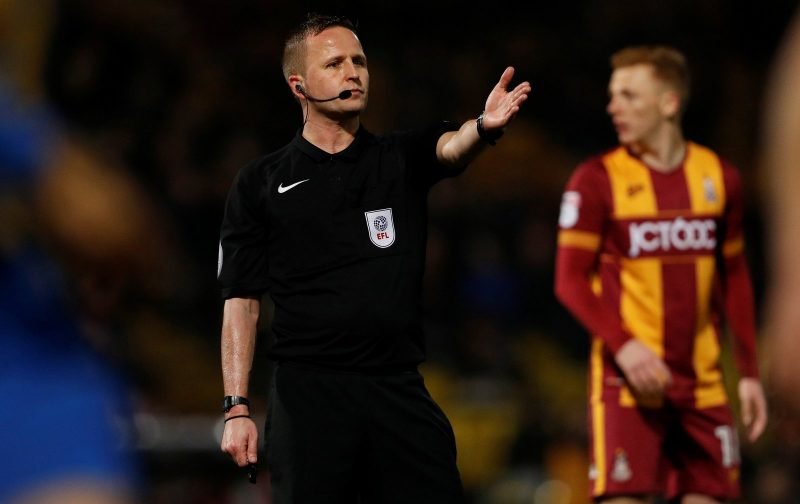 David Webb is the man set to be the man in the middle of Blues’ home encounter with Preston North End this Saturday.

Webb is a veteran of Football League refereeing having taken charge of EFL fixtures since 2006. The first record available of David Webb’s time in charge of Birmingham City fixtures is in 2014 when he oversaw Blues’ 3-1 victory at Doncaster Rovers, a Federico Macheda double either side of a Lee Novak finish securing the Blues win.

The County Durham referee has taken charge of 12 Championship games this term, dishing out 31 yellow cards and no red cards unbelievably. He is not immune to big decisions, however, giving penalties to Sheffield Wednesday, Stoke City and Millwall on the road this term.

Webb will be assisted by Mark Russell & Lee Venamore while Darren England is the fourth official looking to keep the peace between Garry Monk and Alex Neil,