“Who runs this club?”, “surely”- Lots of Blues fans have plenty to say as departure is confirmed 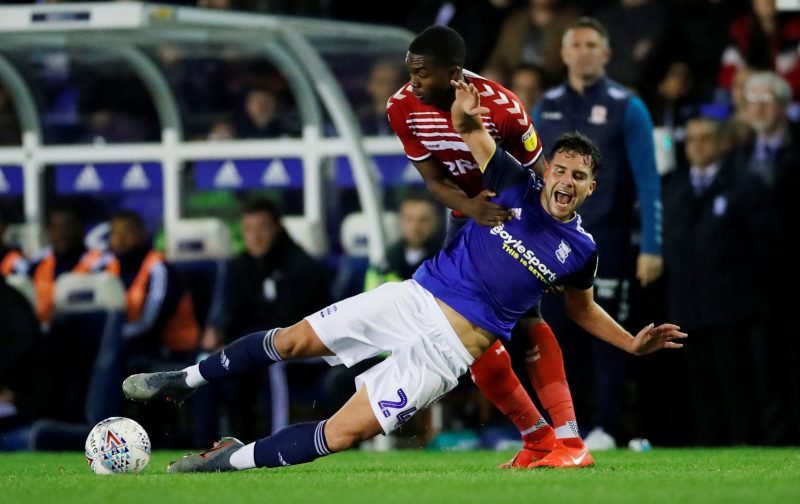 Well, I said that the merry-go-round of forwards was going to come to a stop.

Well, it looks like I may have been a little bit too hasty on that front, because it looks to have picked up speed again as someone has gotten off it.

The club confirmed this afternoon that Alvaro Gimenez’s time at the club had come to an end, at least for the time being as he signed for Cadiz CF in Spain. Gimenez signed for the Blues in the summer but hasn’t had the best of times in B9, only managing to score three goals this season in what can only be described as a poor effort to try and take some of the load off of Lukas Jutkiewicz.

However, the question now becomes whether or not Birmingham City are going to bring anyone in to replace him. That was certainly the thought on the minds of Blues fans when the Spaniard’s departure was announced.

They flooded the club’s social media feed either demanding that the club sign a replacement, or questioning if one was even going to arrive.

Another striker is surely coming in then…?

You better have another striker lined up then

So we’ve signed a striker to go back down to 2 senior strikers? Who runs this club?

Will the Blues bring in another forward before the window closes?

It might sound cliché, but I guess only time will tell.