“What a time to be alive”, “Massive W”- These Blues fans left stunned after City man’s accolade 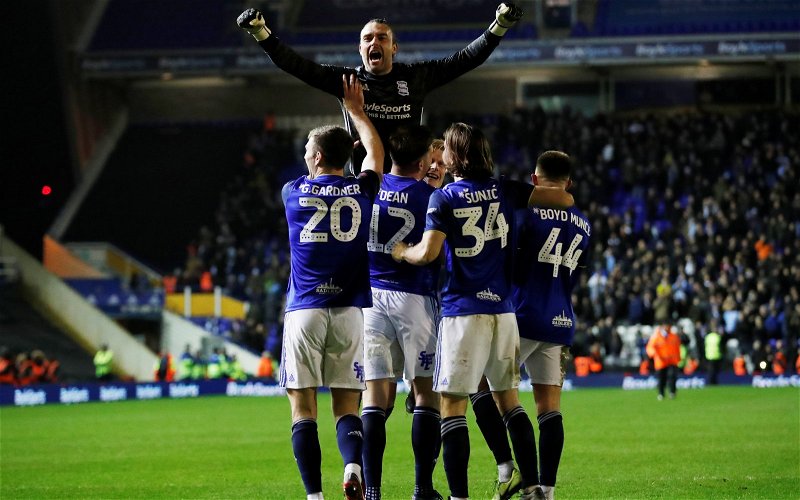 OK, I think the love-in might be going a little too far at this stage.

Don’t get me wrong, this isn’t going to be one of my usual articles about him, but I’m not entirely sure that he deserved it above the rest of the keepers in the league. It just goes to show what one long ball counting as an assist can do for your reputation.

The EFL released their Team Of The Week this morning, and Lee Camp found himself in the middle of their goal (as the song goes). So even though he didn’t manage to save any penalties this week, he obviously did something to impress the people who were making the decisions. Although given that they only had two shots on target in the whole game, it doesn’t make the greatest of sense.

However, that didn’t stop the Birmingham fans from jumping on the bandwagon of recent weeks and continue to pile on the praise for the goalkeeper.

Wow, Camp made TOTW. Great going Camp. Keep it up.

What a time to be alive.

It is this sort of stuff that makes you wonder if he is going to end up with a new contract before the season is over, because based on previous weeks, he has deserved it.