“What a season”, “so good”- Lots of Blues fans full of praise after footage of “beautiful day” 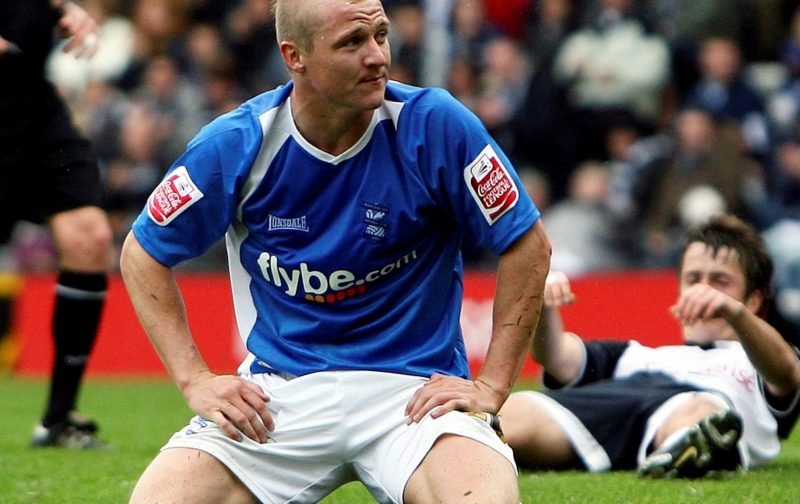 Imagine of we were able to do this on a more regular basis?

Just absolutely turning over Premier League sides at will, even if we do have to do it from the Championship in the odd cup competition, it’d still be something to enjoy. That’s what we did back in the F.A Cup during the 2006/07 season as we destroyed Newcastle United 5 – 1 in a replay up at St James’ Park.

It was a thoroughly dominant display that night, and it really was a sign of things to come that season as we would finish the season in the top two and seal promotion to the Premier League.

How was Gary McSheffrey treated during his time at St Andrew's? 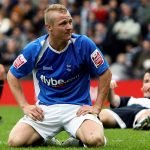 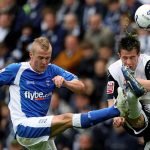 Gary McSheffrey got things started when he scored the first goal inside the first five minutes and although it was a stellar performance from many of the team that night, it was he that got most of the plaudits from the fans when the club posted the performance as their ‘#MomentOfTheDay’ yesterday. Although the rest of the team did get their dues as well.

Unreal. McSheffrey was unreal that night

McSheffrey, What a season he had. Joy to watch.

We battered the geordies that night! Remember watching it at work with a load of Villa work mates, beautiful..😍🔵

What a win that was 👍

We were so good that season

What were your favourite memories of that side?