‘What a club’: Some Birmingham fans react as former boss celebrates triumph 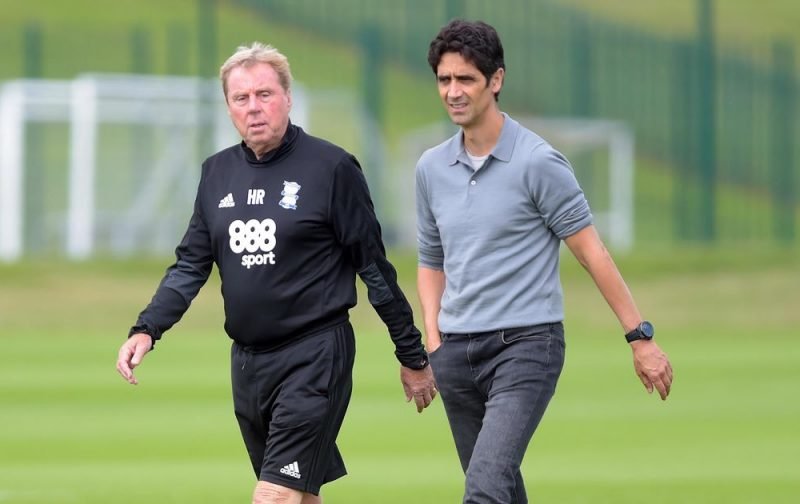 Birmingham City have found some stability under the guidance of Garry Monk, who has restored the feel-good atmosphere around the club.

The Blues had endured a turbulent few seasons with the likes of Gary Cotterill, Harry Redknapp and Gianfranco Zola at the helm – who oversaw a total of just 64 matches at the helm, less than their predecessor Gary Rowett managed on his own.

With none of the aforementioned trio currently employed in management, although Zola is assistant at Chelsea to Maurizio Sarri, Blues fans have not seen much of their former leaders – although that soon changed last month.

Redknapp was part of the cast for the latest series of ITV’s I’m a Celebrity Get Me Out Of Here and jetted to Australia to spend time in the jungle, where he became a TV highlight after a number of hilarious incidents.

On Sunday evening, Redknapp was crowned King of the Jungle as the latest series came to a close and it led to plenty of reactions on social media – where many fans shared their reactions.

Harry Redknapp earth the same for winning #imaceleb as he did for keeping #Bcfc up after 3 games. What a lad. Knighthood needed

From being Birmingham manager and bringing in two Arsenal reject full backs to winning I’m a celeb???? what a difference 18 months makes for Redknapp

15 months ago Harry Redknapp was managing Birmingham City. 15 months on he's now King of the Jungle – now that is a random turn of events! ???? pic.twitter.com/xaPW2ItctY

‘Better than his usual delivery’: Some Birmingham fans joke after club’s Christmas post