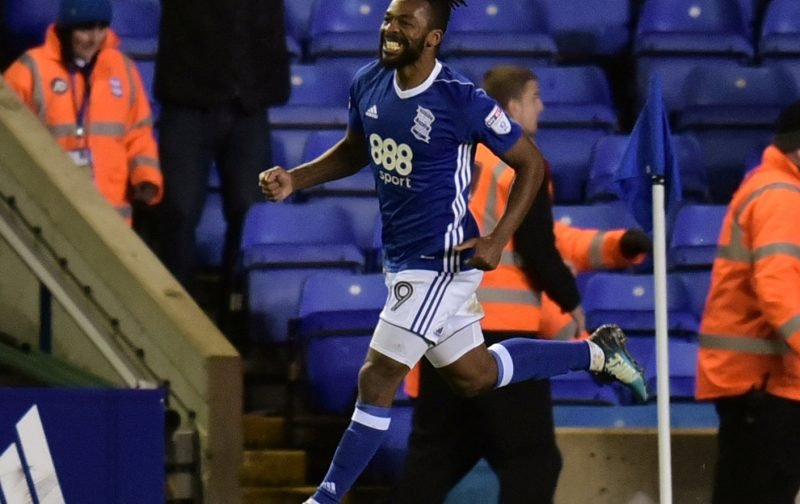 At the club’s awards ceremony last night, unsurprisingly Jacques Maghoma went home with the Players’ and Fans’ Player of the Season awards.

The winger has been by far the most consistent player for the club this campaign and it is well deserved.

On Twitter, supporters were quick to offer their congratulations to our no 19:

Well played mags, I think Colin deserves it for being more consistent however mags is very influential on games…

Its not N'Doye I'm heartbroken

Cheikh N'Doye has been well and truly robbed

@Jmags19 HAS BEEN BRILLIANT, WELL DESERVED MATE. SO PROUD

The vote wasn’t ever in doubt really. Five goals and eight assists in 44 matches doesn’t really sum up Jacques’ contribution to the team this season.

He has been a shining light in a campaign that has been a real struggle. Other players like Lukas Jutkiewicz, David Stockdale, Maxime Colin and David Davis have had their moments, but the Congolese wide man has outshone everyone.

A threat from either flank, he has been a constant menace for opposition defences, and while we’ll be hoping for him to have more help from his teammates next season, here’s hoping he continues to remain one of our most dangerous attacking weapons.