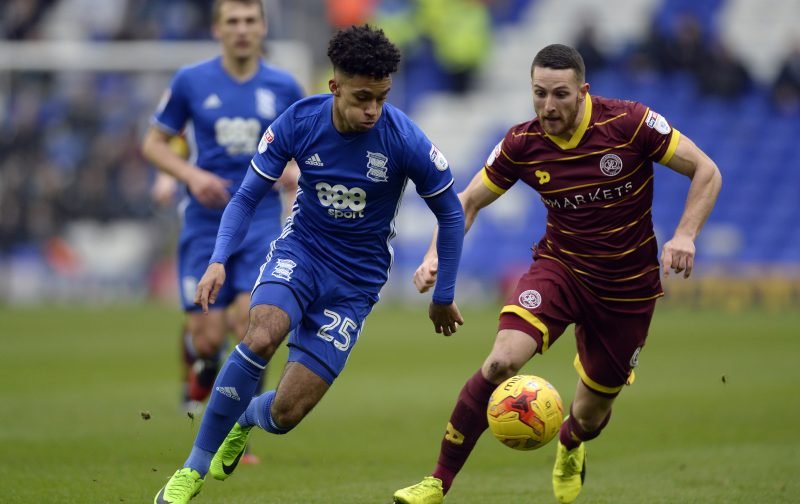 Well, this one certainly caught me by surprise.

I was expecting some form of departure from St Andrew’s today, but certainly not this one. I thought it was going to be Corey O’Keefe, but at least I got the position right.

Josh Dacres-Cogley has been sent out on loan to League Two side Crawley Town for the remainder of the 2019-20 season. Along with the move, Dacres-Cogley has also signed a new contract, which will see him stay at the club until the summer of 2021.

Dacres-Cogley has found game time a little hard to come by. Having made decent inroads into the side during the 16/17 campaign, the arrival of Maxime Colin has left him bereft of opportunities to make an impression, both under Garry Monk and new boss Pep Clotet.

Apart from the usual tweets that occur on transfer deadline day*, there was a bit of a mixed reaction from the Blues fans. Whilst some of the fans thought it would be good for him to go out and get some experience, there were some fans who thought a loan deal wasn’t enough, they wanted to get rid of him completely.

Great move for him, all the best @joshDCogley and see you in a year!

Good luck to him

I don't get this. No offence to the lad but he isn't good enough.

*Which I strictly forbid you guys from doing. Why didn’t you listen?