“Wait and see”: Clotet issues update on defenders, provides opportunity for one of them – Report 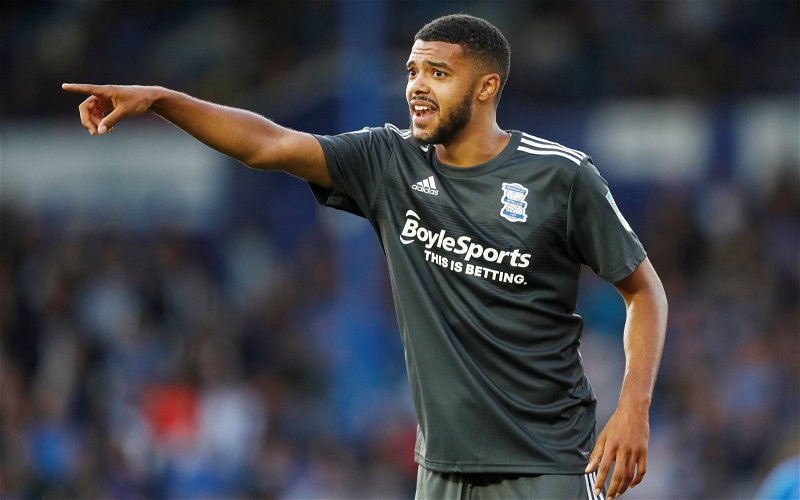 Funny how two stories can come together like this.

Although one of them isn’t necessarily funny, so perhaps call it a coincidence more than anything. Speaking during his press conference ahead of the clash with Reading, Pep Clotet gave an update regarding the fitness of defender Marc Roberts, saying that the centre-back was likely to be out for between four to six weeks.

And on the subject of defenders, he was also asked to comment on the story that Chelsea were keeping an eye on their on-loan defender Jake Clarke-Salter, who has been getting a run of games recently in captain Harlee Dean’s absence, and should be set for another run of games given the injury to Roberts:

“I don’t know the contractual side, I don’t know if they can do it on their own, I am not aware of that – I don’t think so. If he does well he is going to keep his place. So I hold my end of the deal. I think Jake is very happy and he is contributing very well. I guess it is a wait and see but if they are worried about him playing – well he is going to have a lot of games to play.”

That’s why the news regarding Roberts is actually going to be beneficial for both sides in this argument. Clarke-Salter, barring any injuries or suspensions on his part, is going to be given another run of games in the side, and that should be enough to convince Chelsea that he’s getting the amount of minutes required and keep them off Clotet’s back.

And when you throw in today’s news that Chelsea will now be allowed to buy players in the January transfer window, and that should give Clotet and Birmingham City a little bit more breathing space when it comes to playing him, because the chance of him being recalled to bolster the ranks at Stamford Bridge has just decreased ten-fold.

Would you make Clarke-Salter's deal permanent?

And if they’re allowed to buy players again, does that increase the chances of him coming to us on a permanent deal next summer? I guess we’ll just have to wait and find out.