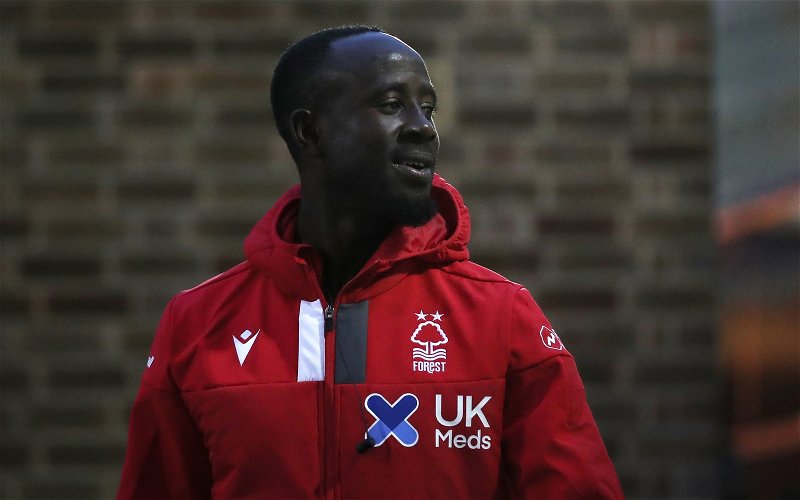 Talk about working with a familiar face.

That’s the situation that could be facing Blues this summer as new boss Aitor Karanka gets set to make the team his own.

According to a report in SportsWorldGhana, Birmingham City are interested in bringing in winger Albert Adomah from Nottingham Forest, with a fee of £1m being discussed.

Adomah played many times under Karanka when the two were at Middlesbrough and seemed to get quite a lot of use out of him, as he scored 19 goals and contributed 17 assists in the course of just over three seasons. The 32-year-old only signed for the East Midlands side last summer, and was a key player in the early part of the season for them before seeing his playing time decrease and eventually be shipped off to Cardiff City on loan.

And when @BluesFocus put the question out to fans on Twitter on whether he’d be a good signing, there was plenty of optimism in the air, with some thinking he’d be more useful as a ‘squad player’ rather than a first-teamer.

I think he will be a useful acquisition. I have always been impressed with his decision making in the final third and his intelligence on the ball. I think his experience would be invaluable even if he's just a squad player. We need a squad as much as a strong eleven.

He'd be good as a free transfer on a moderate salary. No club's going to pay him a fortune at the age of 32. Being able to rotate him and Bela would give Blues some strength on the flanks.

Yes. Despite playing and scoring for Villa.. you can’t deny he’s a decent player and would deffo improve the squad..

He’s going to be a decent squad filler

What about you? Would you be OK with us taking Adomah?