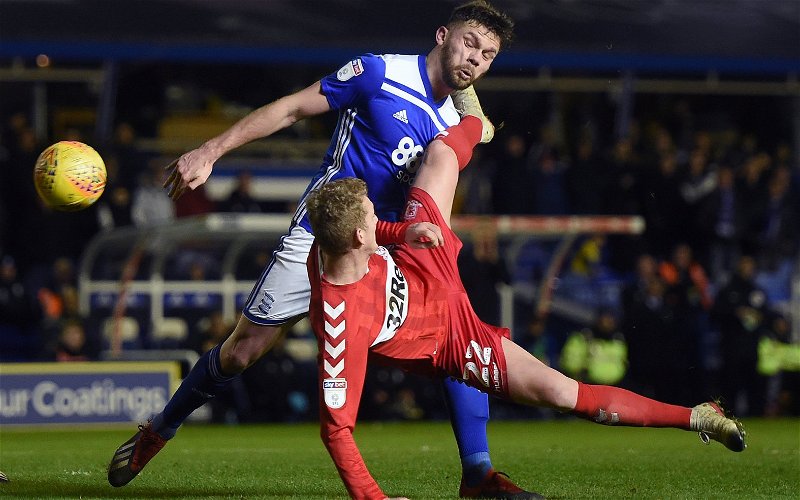 I suppose it’s just a continuation of the point I raised yesterday.

It’s all well and good saying these things, but I’m looking for a little bit more improvement than just managing to get a draw against Rotherham, and having to wait until the last minute to be able to do so.

That’s my response to captain Harlee Dean’s message after the game at St Andrew’s on Saturday. Speaking to BluesTV after the game, the skipper spoke about how much things have changed under the leadership of Aitor Karanka and the impact that’s having on the team, as well as what the expectations can be for this side moving forward:

“I am excited, if we can carry on with this trajectory of improving, then we will be a good team this year.”

🔵🙌 Harlee Dean on the start of the progression under @Karanka.

Whilst it is still early in the season, and you can make the argument that we’re still in pre-season mode given the way the fixture schedule worked out, we can probably get away with this. And to Dean’s credit, his side of the team are in a sense keeping up their side of the bargain with the goals they’re not conceding (none from open play in three league games).

If the rest of the team could take the same step forward with the defence, then we might get those results to make us look a lot more positive about things going forward.

What about you? What do you make of Dean’s comments?