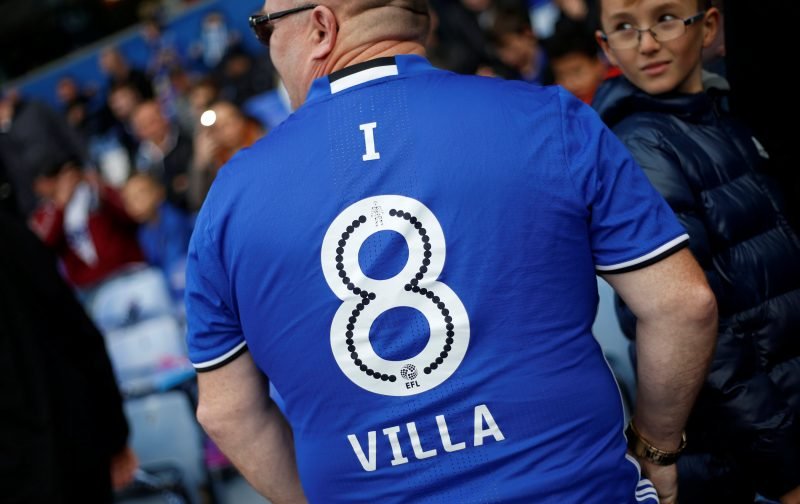 The title is all that is needed for Birmingham City to survive in the Championship this season. Not much to ask is it.

Easy statement to make but what lies behind that is, in reality, a monumental ask. Never in recent years has the club become so bereft in confidence and skill on the pitch, with players literally falling down the ladder in terms of form.

Players such as Maxime Colin, Marc Roberts, Harlee Dean, to name just three, look anything but decent footballers. Alarmingly this lack of form has spread like wildfire throughout the team leaving us perilously close to the relegation trap door. All this has been brought about unnecessarily and supporters feel this particular bout of dicing with relegation could be it.

When you start following the recent Wigan drama with intense interest and the possible deduction of points – you know just how sad this season is ending for us. Who is to blame for all this at St.Andrews is anyone’s guess with numerous reasons probably being the best answer.

My own opinion is one word and that being arrogance.

At the restart to this season it looked like we only had to stroll through the games etc, not realising that the teams below us were planning to roll up their sleeves and fight. Clotet now gone is no great deal as it is the players who now need to bust a gut and win a game. Just do it. Three points is all it takes.

Finally on Wigan, I find it interesting that they are in the process of appealing against the twelve points deduction. This appeal, which may or not succeed, has interestingly brought supportive comments from politicians and the local council. Just imagine if BCFC were in the same situation as Wigan, would similar support be offered and supporters given a glimmer of hope?

We all have our own views on why this beloved club of ours has plummeted down the respect table in recent years with little sympathy thrown our way, but it is of our own making with inexplicably atrocious decisions made along the way coupled with a lack of communication.

We desperately need leadership all over the club but the right kind is imperative. We all know it stems from the top but as we draw closer to this season’s end, the only burning issue now is on the players’ shoulders to get those elusive three points.

One Reply to “Three points needed and quick for Blues”