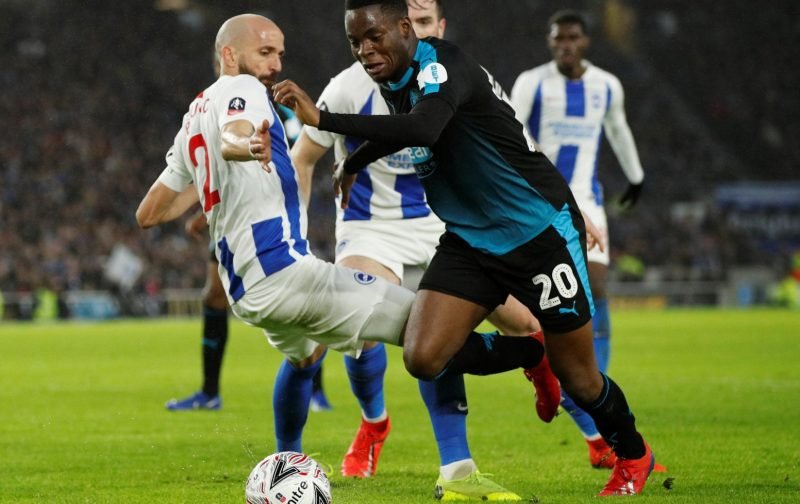 Close, but still a long way to go in his recovery.

Blues boss Aitor Karanka has revealed that the 21-year-old has taken a major step forward in his recovery, although it will still be a little bit longer before we can start thinking about seeing him pull on a royal blue shirt any time soon, stressing that he wouldn’t be willing to risk him coming back earlier than is necessary:

“I think he will have another three or four weeks at least before he joins the group. He is here, if we can go one week earlier, perfect, if we can’t it is not a problem because one or two weeks in seven months is not important.”

The winger suffered an ACL injury whilst playing on loan for Charlton last year, but that didn’t put us off paying a reported £1m to sign him in the summer.

Because the last thing that we need is to risk him coming back too early and reinjuring himself, pushing his return to first-team action back even further.

What about you? Do you think Leko will be important to how we set up this season?