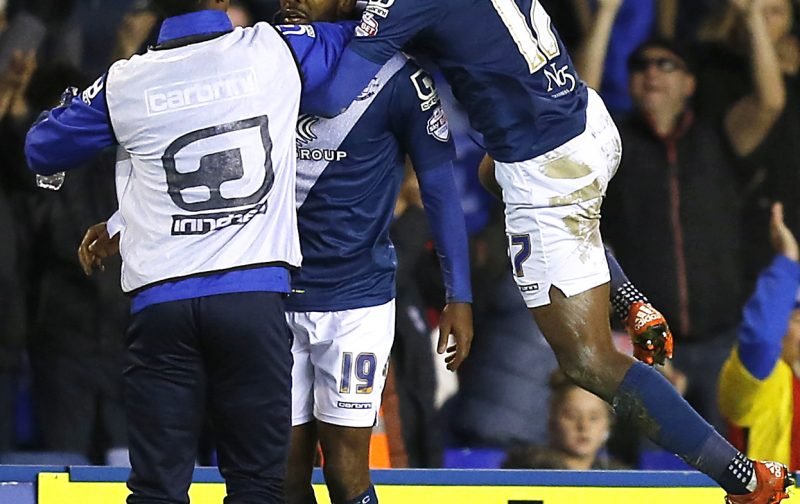 The 22-year-old was loaned out to League One side Blackpool at the start of the season, and his performances have reportedly attracted the interest of Premier League side West Ham, as well as fellow Championship clubs Leeds United and Derby County.

This season, the winger has made 45 appearances in all competitions for the Tangerines, scoring five goals and providing six assists.

He has certainly performed well whilst out on loan this campaign, and it will be interesting to see where Garry Monk sees the player’s future.

The former Nigerian youth international burst on the scene when Gary Rowett was still in charge and was awarded the club’s young player of the season award in 2016.

After a couple of loan spells away from St Andrews, and having clearly progressed during his time at Bloomfield Road, the manager may believe he is ready for another chance with the Blues.

With the likes of Wes Harding, Bez Lubala and Odin Bailey having been named by Monk in matchday squads since his arrival at the club, he has shown isn’t afraid of putting youngsters into the team.

Solomon-Otabor could be the latest youngster to be given more game time next season, although much will depend on whether his head has been turned by the reported interest in him.