“This man is unreal”, “on fire”- Lots of Blues fans left gushing over this man’s display 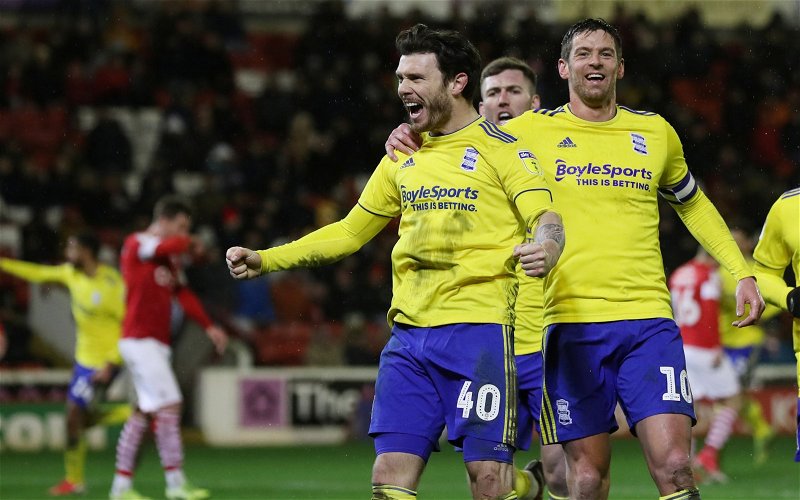 You know how I said recently that we’re going to need every advantage we can get to keep hold of Scott Hogan?

Well something tells me that even that isn’t going to be good enough for us going forward, because if he keeps up the run he’s on right now, then we might not exactly be the biggest club going after him. In fact I wouldn’t be surprised if a Premier League team came in for him in the summer.

Scott Hogan once again came to our rescue yesterday, this time scoring twice away at Queens Park rangers to take his overall tally for the Blues to 6 goals in 7 games since joining the club, and surprisingly neither goal came as a result of the partnership between him and Lukas Jutkiewicz that seems to be forming. Which I suppose is a good thing, because it shows that he can still produce even if that little duo isn’t firing on all cylinders.

Will Hogan be a Blue next year?

No surprise then that he was the man that all the Blues fans were left talking about after the game.

Scotty Hogan is a blue 💙

Have to say thanks to the village for Scott Hogan

Now, about that transfer fee?