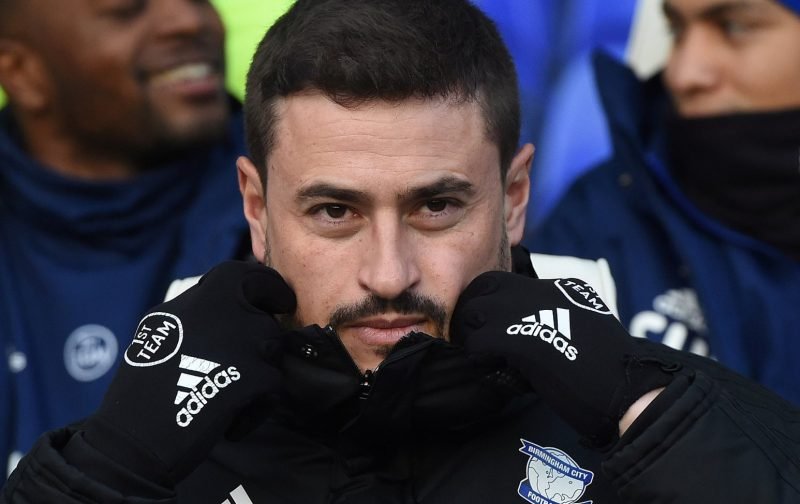 If there’s one thing that I want from a football team, it’s consistency.

And sadly that’s the one thing that Birmingham City just aren’t giving me enough of this season, with the game against Leeds United possibly the best example of that.

Why is it that the Blues can manage to not only go toe to toe with one of the best teams in the division, but actually give us an entertaining game along the way? We even managed to hold our own when we played them back in October, although that game was slightly less eventful. Yet at the same time, we’ve managed to lose to the likes of Wigan Athletic, who currently find themselves at the bottom of the table.

That’s the one thing that is frustrating me about the Blues this campaign, is that you go into a game honestly not knowing if you can feel confident about it or not, because the results have been all over the place.

I could forgive them the loss to sides near the top of the table like Leeds United, West Bromwich Albion and Fulham if they then managed to take down the sides that, in theory, they should be dispatching if the club have aspirations of actually achieving something this year.

Whilst I have been a staunch defender of Pep Clotet during his tenure at St Andrew’s so far, I will admit that there are a few flaws to how he has managed the team during his tenure. Like his indecision on who to play upfront with Lukas Jutkiewicz and changing of formations to accommodate as the season has progressed, another thing that has added to the inconsistency in the team this campaign.

Are you frustrated by the Blues lack of consistency?

As we start the ‘turn for home’ in the Championship season, that is really my only desire for the second half of the campaign, is that the club start to get more things straightened out and there’s a lot less chaos in B9, both on the pitch and off it.