This Is A Real Chance Of Victory & Bragging Rights 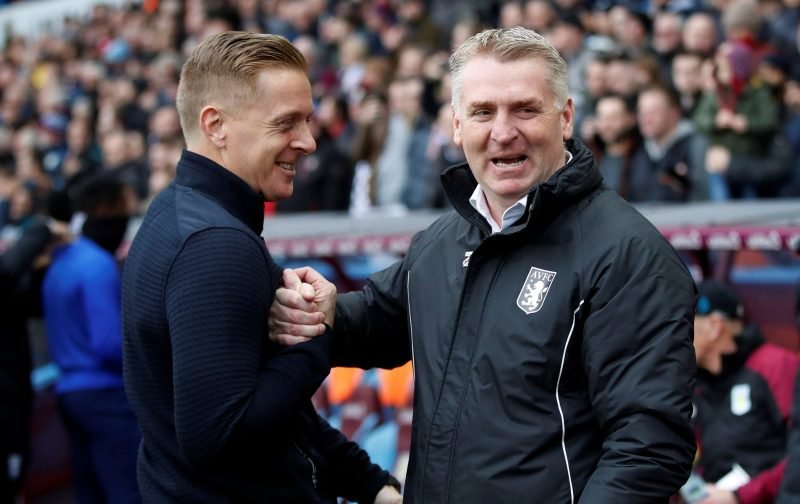 Garry Monk must get his team formation right in order to beat Villa this Sunday.

At Villa earlier in the season we were missing two vital players in Jota and Maghoma. We lacked pace, lacked belief and lacked ideas. This time around we have everything in our armoury to inflict a defeat against our fiercest rivals.

Forget their ‘one man band’ who has just returned to their squad, but target a full-on onslaught against their makeshift defence with pace and strength. Vassell and Adams can hurt them down the middle, likewise Jota and Maghoma can make it a field day on the flanks. We have Davis,Weidenfeld and Gardner(Craig) to bully the midfield with Morrison and Dean capable of blocking any attacking ideas Villa may have.

My only concern, as ever, is the number one spot. This will not change until a proper replacement is found. Our defeat away to Hull was strange especially the formation that Garry Monk put out. Perhaps the Villa game was part of his reasoning as our tepid performance was not typical of this team. Apart from the much-used phrase ‘bragging rights’ is concerned, we really need to chalk up another win to get us nearer the 58 points should a deduction come and smack us. Only eight more points but we still need to get them. Most analysts figure 46 points is safety this year in the Championship. However, Villa on Sunday must stir both sets of fans, especially Bluenoses, who know deep down this is the real chance of victory.

Villa are ordinary, key players not available and a small allocation of tickets. Adams and Co. will count the hours up to this game, like us supporters and this particular Sunday when it’s all over it simply must be us who has the appetite for the later than usual Sunday roast.