“The unsung hero”, “awful”- Many Blues fans spilt over this man’s display against West Brom 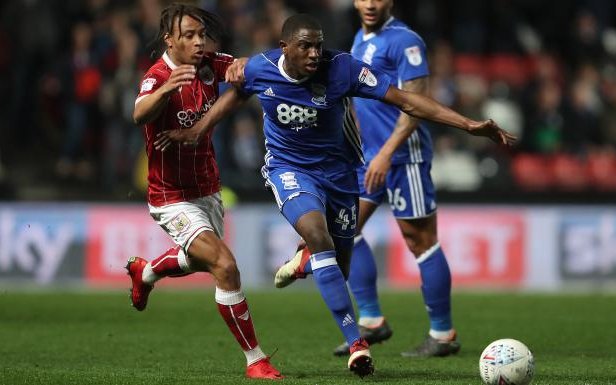 Talk about a divided fan base.

The Blues got their restart underway yesterday, playing out a rather boring 0-0 draw away at West Bromwich Albion.

But it was the performance of Wes Harding that got a lot of people talking.

Making just his 13th appearance of the season, if you take a look at his numbers from the game today, it wasn’t necessarily a bad display, nor was it a particularly stellar one. Winning one tackle, two aerial duels, completing 68% of his passes and garnering an overall rating of 6.7. Like I said, not bad, not great, very much middle of the road.

Were you happy with the result?

So when his name was put forward as a potential recipient of Birmingham City’s man of the match from the game, there were a couple of fans who seemed rather surprised to see his name there, whilst a few others took it upon themselves to defend it.

How is Wes Harding even an option did he use his left foot once?

He most definitely wasn’t

Wes was the unsung hero today! Gary had a great game too, we played exactly like how we should today! Not getting off to a losing start is important for momentum, wouldn't mind a few more draws considering our squad depth. KRO

Jake but Wes was the most impressive due to playing out of position.

What about you? What did you make of Harding’s performance today?