The fickle face of football marches on to Wigan 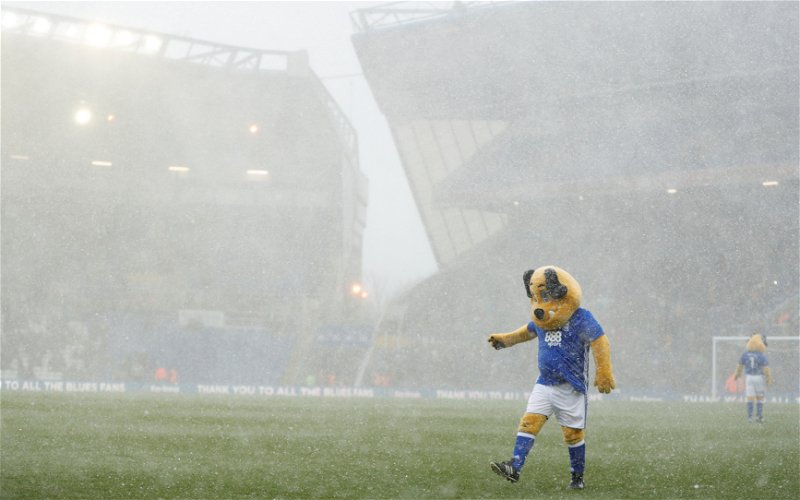 Tomorrow, we Birmingham City fans are looking forward to our next game, later on Tuesday evening, at Wigan Athletic.

Eager to forget the disappointment of losing to Derby County and the frustration of being in a great position to have collected three points – had Lukas Jutkiewicz scored that penalty, the team would have been hailed heroic but alas he missed and possible joy quickly turned into bitterness. Such is the fickle nature of the game.

Reactions after the game continued to boil over, with Bluenoses no doubt still seething as to what might have been. On Tuesday, such emotions will simmer and Wigan is the ideal early chance to rectify the damage.

Every away game is challenging in this league and Wigan will be no pushovers, but Blues must put in a sterling performance and not lose. Terrible slip-ups by defenders and goalkeeping errors must be eliminated and these regular three goals against column, has to end. Surely something has to be worked upon to make our defence solid as Kristian Pedersen and Marc Roberts haven’t been that clever lately, with Harlee Dean not exactly covering himself in glory either. There may be a case of considering a spot for Jake Clarke-Salter.

Also, a chance for David Stockdale. Divided opinion I know, but Lee Camp is not a top half goalkeeper in this Championship league. Admittedly he makes good close range stops but these are vastly outnumbered by the ‘dollies’ that trickle through to the back of the net.

Pressure tomorrow on Pep Clotet? I’m not that sure.

Does our hierarchy really believe in this squad, do they genuinely feel we can achieve a top half position leading to the next window – only they know. My own opinion is that this Spanish set up is here to stay and changing coaching personnel will be no big deal for them, Clotet moving aside to a secondary position may happen should next two games go wrong.

There are a number of Spanish elders at Wast Hills ready to step up. A victory at Wigan will be joyful for all and the Derby disappointment will be history. What we mustn’t sink to is that wretched 15th spot in this league as everybody gets down, gates drop and hopes falter. Play on the front foot at Wigan with a solid back four doing their jobs, keep the ball on the deck for Ivan Sunjic and Daniel Crowley and get Jacques Maghoma crossing balls into Jutkiewicz and knockdowns to Jude Bellingham. Yes, Bellingham. Alvaro Gimenez benched for this game. Bellingham will get Chey Dunkley pulled all over the place. Pep Clotet take note.