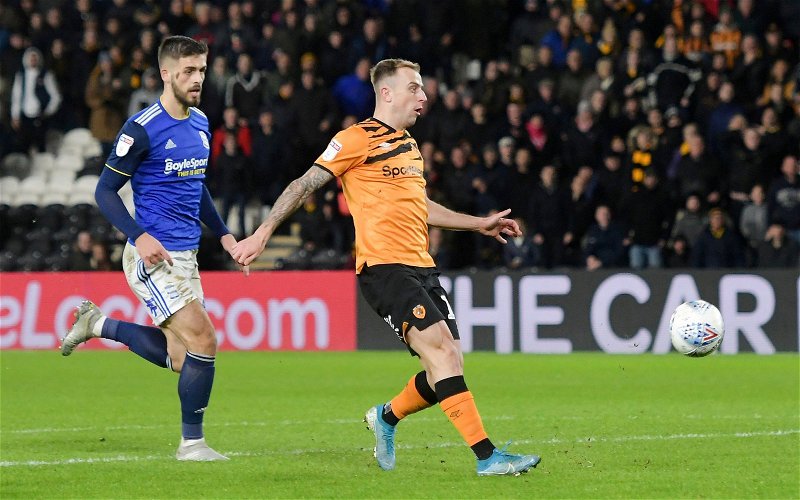 Well, this one certainly came out of nowhere.

I thought this was all meant to go away after the transfer window closed, with the exception of ‘emergency loans’ like the one that could have been offered to Connal Trueman with Southend United, but obviously there are different rules in place and I’m just not smart enough to understand them all.

The club confirmed yesterday that defender Geraldo Bajrami will spend the rest of the season with Solihull Moors, subject to approval from the F.A.

Bajrami is someone that we’ve discussed previously on Vital Birmingham, as I thought that he was on the verge of joining the first-team, and to an extent I was right, it just isn’t going to be Birmingham City’s first-team.

However, the decision to send him out on loan seems to have split the fanbase somewhat. There are some who believe that it will be good for him to get some experience, whilst others think that the Blues are a little too thin at centre-back position to be thinking about sending him out.

Don’t understand this. Capable of playing at a much higher level.

The comments on this are laughable. Never getting ahead of JSC, Dean, Roberts and Harding.

Brilliant move for him. Will shine.

Are we allergic to having players on the bench lmao

Close to home pushing for play offs and gets game time@under his belt. Not a bad move for his career long term

Guy should be in the first team tbh. Good luck Geraldo. Was hoping to see him tomorrow.

Good move for him 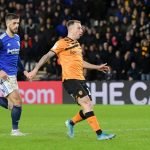 Either way, good luck to him and let’s hope that he comes back a better player.