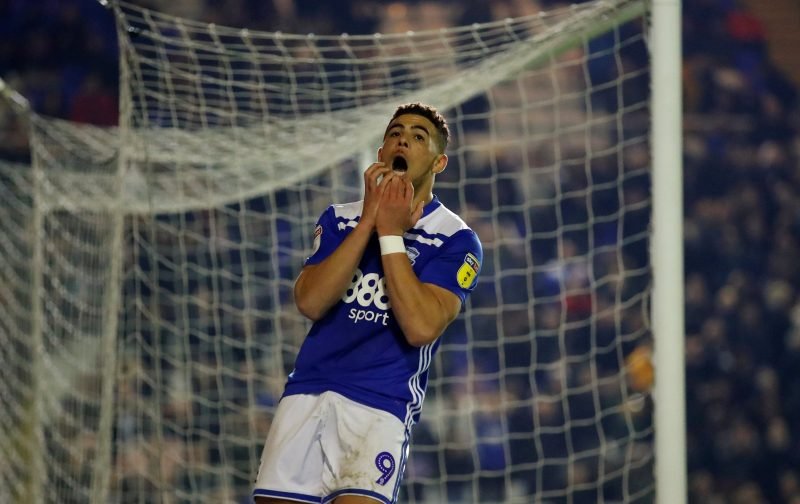 I suppose it’s a little bit like when you see your kids head off to University.

It’s one of those ‘they grow up so fast’ moments. Although this one took a lot longer to happen than I think most people expected, especially given the fee that was involved in signing him.

Former Blues forward Che Adams scored his first Premier League goal, and it was quite an impressive effort as well, lobbing Manchester City keeper Ederson in Southampton’s 1-0 win over Manchester City on Sunday. 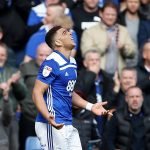 And whilst it might have been the default option to use that goal as an opportunity to bring Adams back to St Andrew’s, like fans have done in the past, it seems as though fans were more concerned in showing the 23-year-old some respect after finally breaking his duck in the top-flight.

He’s a good lad and we miss him

Fair play to him ! Got to admit I’m surprised it’s taken him so long thought he’d bang a load of goals in for Southampton, looked like he was built for the Premiership when he played for us.

screamer too, hope he kicks on

Great for him and what a superb goal it was, good luck to him

Hopefully the first of many. Lad deserves success. Kept his head up and kept working hard despite all the pressure in sure he felt.

What about you? What were your thoughts when you saw Adams score that goal?