Summer transfer clarity is a must for Garry Monk 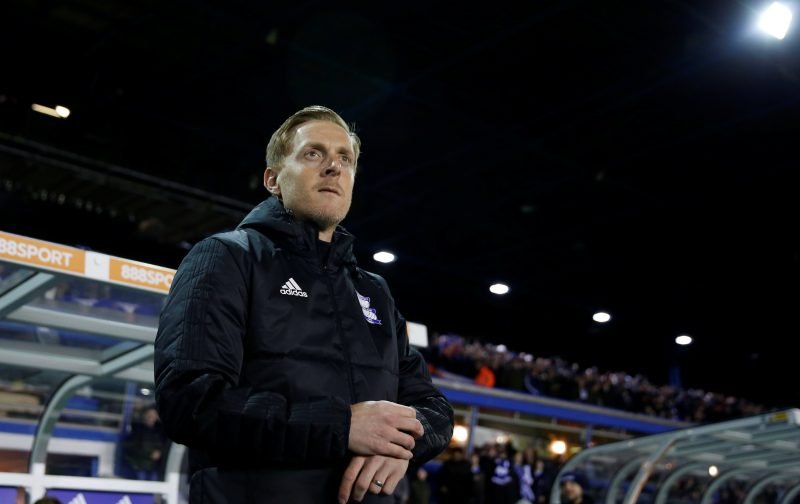 BBC WM’s Richard Wilford summed it up perfectly when he Tweeted- “If Monk secures safety, the board owe him total transfer clarity this summer. No bodge jobs”.

Steve Cotterill’s reign began with promises of financial backing and ended with soured relationships after the club failed to deliver, mainly due to Financial Fair Play restrictions.

Jeff Vetere (Director of Football) and Darren Dein (external Chief Scout) pulled the transfer strings in the summer but after a very public falling out with club director Xuandong Ren, January was fruitless. 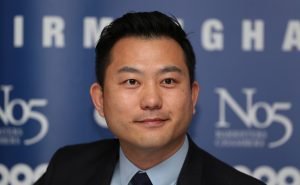 Garry Monk has encountered his own issues working under a Director of Football during his time at Leeds United which was eventually sounded as the primary reason for his eventual departure.

Prior to his appointment as Blues boss, it was announced that both Vetere and Dein would have no further involvement in the club. Effectively, that paved the way for Monk to take over.

In the last transfer window, Blues were close to the FFP line and it won’t miraculously disappear this summer.

One would assume that the aforementioned clarity would have been made crystal clear before Monk signed on the dotted line.

It’s not all about the amount of money a club spends. Monk won’t have a bottomless pit of resources to splash out in true Harry Redknapp style but he will be given a budget and a proportion of any capital he raises through player sales. 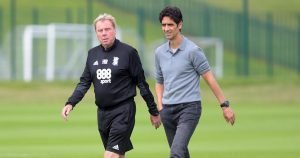 Monk has already demonstrated his ability to get the best from the team so calculated improvements and other tweaks will more than likely be the strategy.

Of course, Blues are not yet safe from relegation so that has to be the immediate focus.