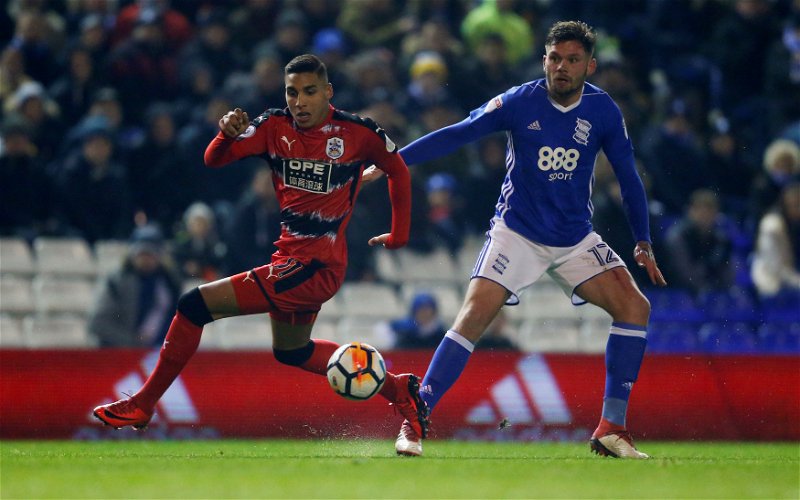 Although judging by the kind of comments that Harlee Dean was getting during the game, I don’t think there are going to be many people waking up and saying that tomorrow morning.

The Blues are currently 1-0 down against Huddersfield Town, and the first major ‘turning point’ of the game came in the 10th minute of the game, when captain Dean brought down Town’s Karlan Grant in the area for a penalty and gave the visitors the lead, something that didn’t leave the fans too impressed.

But it wasn’t just that one incident that was a spark of contention for the Bluenoses watching the game.

Is Harlee Dean our most important player? 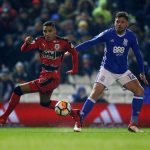 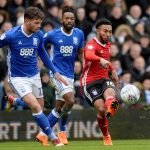 Later on when he took a short throw that amounted to nothing much it just gave fans another opportunity to criticise the captain, even though he didn’t necessarily do anything wrong but it seems like the mere mention of his name was enough to get the fans riled up a bit.

Don’t blame dean hahahahahaha. How can you not? Stupid decision to dive in like that

Embarrassing that hes the captain, let alone you push propaganda always calling him 'skip' he would be about 20th on my list to be captain

About 10 players who deserve captaincy ahead of him

What about you? What did you make of Dean’s performance last night and throughout the season so far?