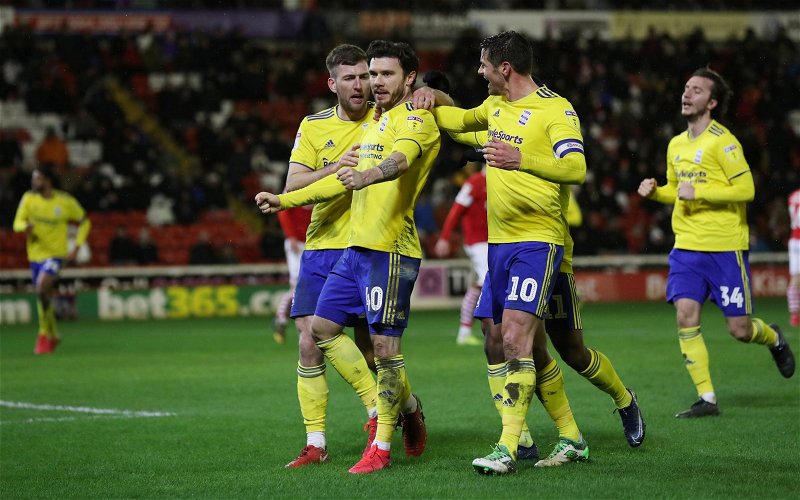 I said earlier today that the £1m we spent on Lukas Jutkiewicz was pretty good business.

Well, I think the nothing that we’ve spent on Scott Hogan, or whatever it was we paid to get him on loan, might just be even better than the Jutkiewicz deal, and that’s saying something.

Scott Hogan scored his third goal in as many games for the Blues, and even better, it turned out to be the winner as Pep Clotet’s men held on for a 1-0 victory away to Barnsley to extend their unbeaten run in the Championship to six games.

You’d think that the initial excitement of the Hogan transfer would have worn off after his first two goals for the club, but that turned out not to be the case as the fans were just as excited for this one as they were for his first.

What a great bit of business hogan is! The blue boys keep matching on! #bcfc

Now it’s just going to be a case of keeping hold of him when the summer comes around, and if he keeps up this sort of form, there’s likely to be a lot of suitors, so it will be tough to do.