Some Blues fans ridicule talk of former target, say he’s “Not good enough for the Championship” 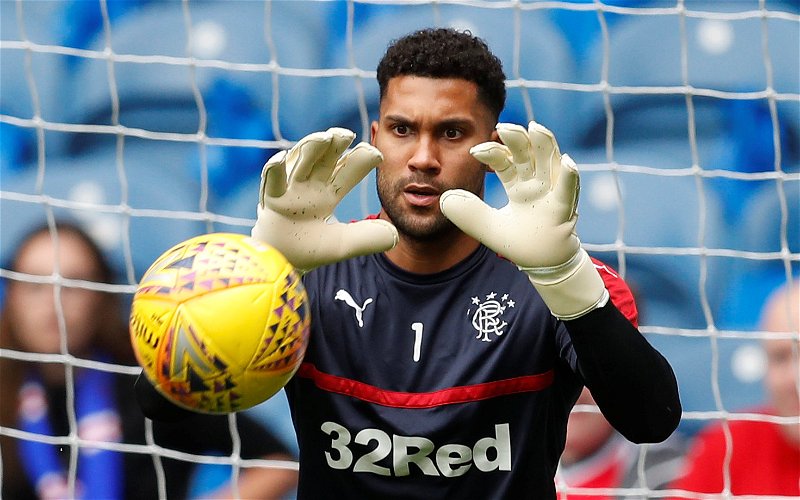 A former Blues target has been in the news.

Speaking in a recent edition of ‘The Open Goal podcast’, Rangers keeper Wes Foderingham opened up about his time, and future departure with the Glasgow side.

According to reports back in December, the Blues were just one Championship club that were interested in his services, along with Middlesbrough.

With Foderingham set to become a free agent this summer when his contract expires, it’s not out of the realms of possibility that his name is linked with us again, given that we are set to lose our current number one Lee Camp as well as his deal expires.

But when @BCFC_News put the proposition to fans on social media, they made it abundantly clear that they are very much out when it comes to the idea of Foderingham pulling on the goalkeeping jersey at St Andrew’s in the future.

if he isn't good enough for rangers why would we want him?

Not a bad keeper. Not good enough for the championship though.

What about you? What do you make of this situation?