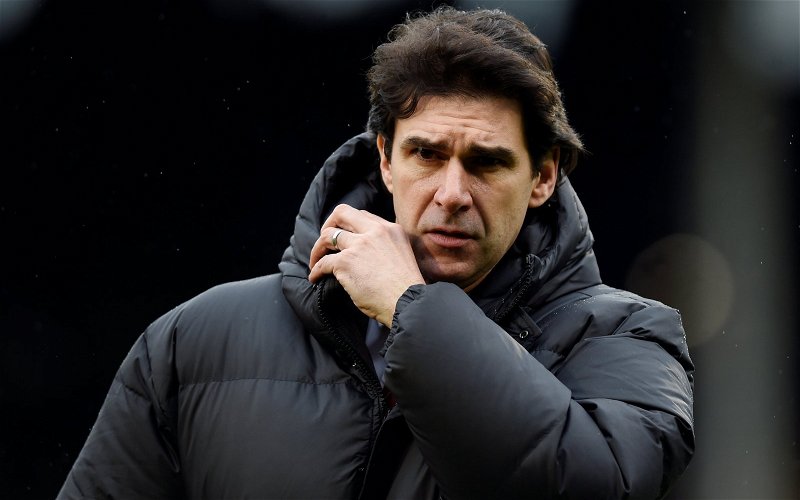 Whichever, or whatever, way Birmingham City supporters look upon their beloved team – at this moment in time – we simply do not expect goals.

Hard facts, which as usual, we have become accustomed.

Since football restarted, and including the opening seven games into this new season, our scoring column is best described as sad. Aitor Karanka has admittedly stemmed the goals against problem which was certainly needed and generally we appear tighter in his favoured formation, albeit at a type of footballing performances that would not attract many neutral followers of the game.

Yesterday’s goalless draw against Queens Park Rangers had such comments from Karanka that 0-0 pleases him more than 4-4 or 5-5. All well and good but somewhere along the way he will need to recognise that supporters want and need entertainment, and that means their team scoring goals.

My opinion is that he is fortunate not to have paying crowds witness such tactics.

Since his appointment we all expected an immediate input of a decent striker and if the belief that Hogan is that requirement along with the warhorse Jutkiewicz then we are in for a prolonged struggle.

All new Head Coaches need time to set out their plan and most supporters buy into this with patience being granted. However, this prolonged sequence of dogged, dire displays with almost zero goals being scored, does raise the question whether crowds would actually return to believe Karanka is our man.

Another view of this playing policy centres on our younger generation of Bluenoses, and whether they would actually be ‘entertained ‘ by such performances. Winning 1-0 is perfect and on a regular basis would certainly ensure success and maybe just get us to where we want to be – the problem is as we currently stand is the actual securing of the single goal – which gets more problematic by the week.

Perhaps Huddersfield on Wednesday might change all this and we all hope it does, but my doubts centre around our new Head Coach and whether he still wants a stifled defence and similar midfield.