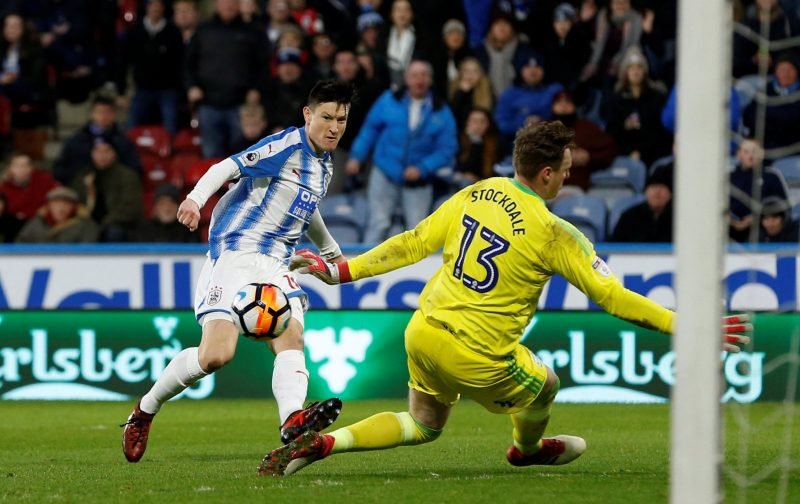 Birmingham City have confirmed that Southend United have extended the loan of goalkeeper David Stockdale by another week.

The 33-year-old stopper has been on an emergency loan at Roots Hall for the last two weeks and has appeared for the Shrimpers in their defeats against Peterborough United and Shrewsbury Town.

The loan has now been extended to allow Stockdale to feature for Southend in today’s League One fixture at home to Fleetwood Town, however, Southend have confirmed that the game will be Stockdale’s last as part of the loan agreement.