Should Birmingham Fans Be Worried About Tonight’s Score? 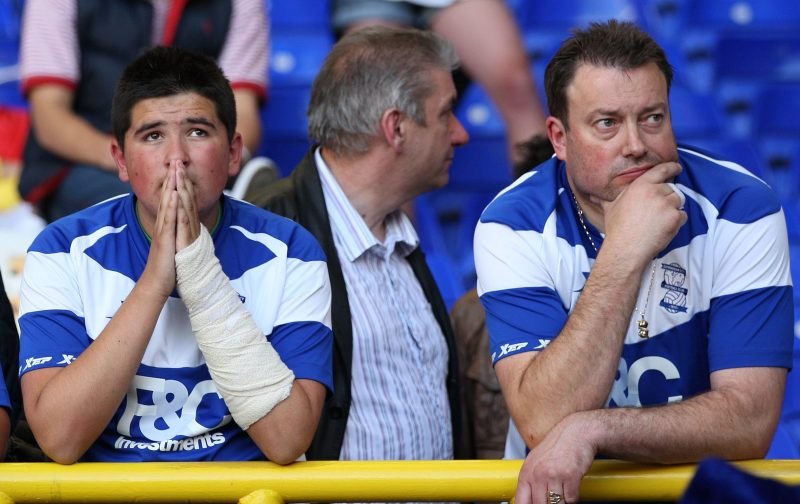 Although I don’t usually make a habit of keeping up to date with other teams’ scores, I will definitely be making an exception for tonight’s match between Nottingham Forest and Barnsley.

In some ways, the five-point gap we have between us and the relegation zone is giving us a false sense of security, considering the Tykes have this game in hand over us.

If we look purely at the statistics, the odds on what will happen tonight are as clear as mud. Forest’s recent home record has been pretty average. They did win their last home game against Ipswich, but before that, their last victory came against us in early March.

However, most of their matches have been away from home recently so perhaps we can’t look too much into that. In general, their form of four defeats in their last five suggests a team drifting towards the end of the season, comfortably in mid-table.

In contrast, Barnsley have everything to play for, but they will have the odds stacked against them this evening. The good news is Jose Morais’s team have been pretty awful away from home, having suffered four defeats in a row away from Oakwell.

Ironically, their last win on the road came against us in February, and with two of their last three games away from home, they are not in good shape whatsoever.

Still, stranger things have happened in football than a relegation threatened team picking up vital wins in the run-in. Garry Monk is right to be cautious about our prospects of survival. There is still a long way to go.

A win for the Tykes would put Bolton in trouble, and following the Wanderers’ heavy home defeat to Wolves at the weekend, we effectively have a four-point gap due to the goal difference, rather than the three it shows on the Championship table.

Saying all that though, we should only primarily focus on what we’re doing, rather than worrying about our rivals. Our fate is in our hands, and if we do our job in the next two games, there will be no need to look over our shoulders.