‘Shambles’, ‘Only ourselves to blame’: Some Birmingham fans react after derby defeat 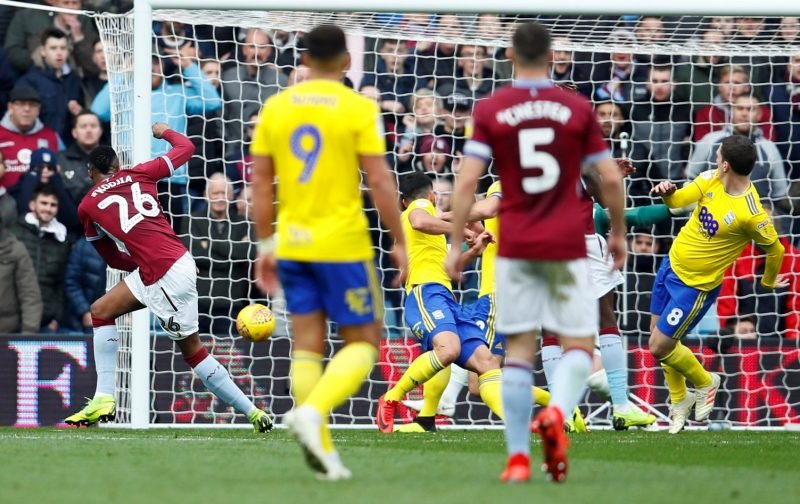 Birmingham City returned from the international break enjoying a run of just one defeat in 13 matches, although things had started to slip in the couple of games prior to that.

Defeat to Derby County was followed by a 3-3 draw with Hull City and another loss on Sunday, this time at the hands of arch-rivals Aston Villa, leaves Garry Monk’s side now enduring a streak of three matches without a win.

The Blues took the lead at Villa Park but the hosts quickly responded, eventually finishing as 4-2 victors and handing a dent to Birmingham’s promotion hopes – and plenty of fans were unimpressed by the display.

While things looked to have started well, the defence soon fell apart and many fans on social media were pointing accusing fingers at the backline for their performance which leaves Birmingham seven points adrift of the promotion spots.

Chin up lads. Put in a spirited performance. Poor defending and referring cost us but really the back 4 were horrendous

Only ourselves to blame. Che missed a sitter in front of goal. We gave away a penalty. Their 1st 2 goals were unmarked

We lost. It was a shambles.

If Adams scored that to make it 2 it would have been different no don’t. Ifs and buts though, look dangerous going forward but struggling at the back again. We have a light squad but Monk has his hands tied with transfers. Mid table this season. Up the Blues!

Embarrassing effort in the last 15

Defence was embarrassing. But still good game to watch!