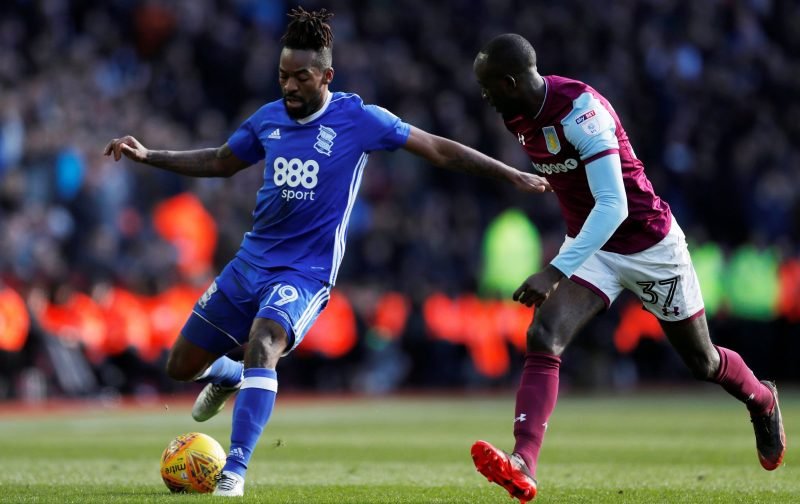 Birmingham City’s Championship fixture away at Aston Villa has been selected by Sky Sports to be shown live on TV.

This will be the fourth Blues fixture that has been shown as the main game live on Sky Sports so far this season, following on from home matches against Swansea City and West Bromwich Albion and an away fixture against Nottingham Forest.

The date and time of the fixture against the Villa remains the same, with the match kicking off at 12pm on Sunday the 25th of November.

The match will be Garry Monk’s first experience of a second city derby and I’m sure it’ll be a fixture he’ll be relishing as Blues boss.

Blues haven’t won against the Villa since the latter’s relegation from the Premier League in the 2015-16 season. However, Monk will be looking for his side to bring the managerless outfit down a peg (or many) and given our start to the season so far under the former Swansea boss, we’ve got a great chance of doing just that.