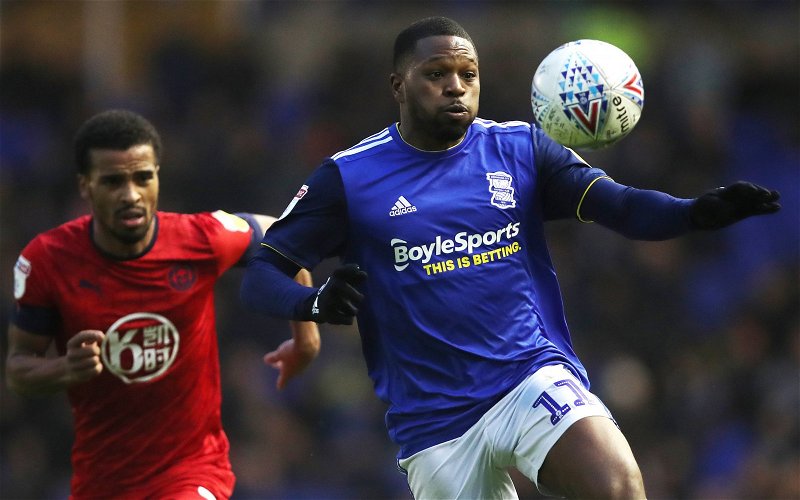 I’m not sure you can quite put his performances into just a couple of words, but it looks as if these fans gave it a shot.

A player who I put second when it came to our best signings of the season, and fourth in terms of players overall up until the season was paused, Jeremie Bela had a pretty incredible first season at St Andrew’s.

Having arrived a little bit later in the season, he certainly made up for lost time by bringing in four goals and seven assists, making you wonder just how much of an extra impact he’d have brought if only we could have signed him in the summer.

Was Bela our best bit of business this season? 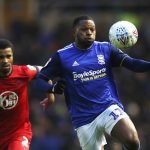 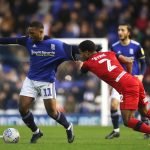 So when the club asked fans on social media to provide their favourite memories of the Frenchman’s debut season, they were never going to be short of answers to choose from.

Every moment that involved him, what a man

Saved us on his own against hull

What about you? What have you made of Bela’s contribution to the team this season? And do you see him being just as important under Aitor Karanka?