“Riots”, “we will regret this”- Some Blues fans all say the same thing after impressive footage 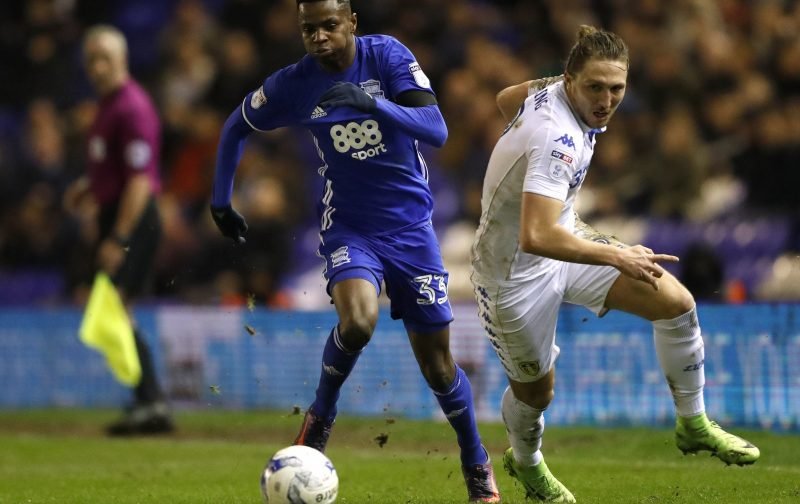 Some Blues fans have been talking about the future of a certain Birmingham City player after footage emerged of his impressive skills.

So how are you dealing with this whole lockdown/self-isolation that’s going on right now? Have you been putting Football Manager into a state of burnout with all the free time? Or are you just keeping your head down and trying to get as much work done as you can to try and keep yourself distracted from all the bad news that’s going on?

Or are you trying to do some of these ‘challenges’ that seems to becoming a thing on social media as footballers and other athletes try to pass the time? You know, just like Birmingham City’s Cheick Keita did the other day?

Should Keita be given more playing time? 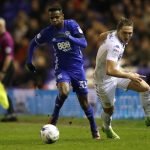 The club’s official Twitter feed posted a video of him juggling some toilet paper with his feet, and it left Blues fans asking one simple question, why isn’t he getting more game time? Keita is yet to make a single appearance for the team so far this season, but who knows, when this whole Coronavirus thing is said and done, maybe he will get his shot.

How is Montero getting more game time then him

get him back on the bench. better than montero and mags

If we release him at the end of his contract there will be riots, give the lad a go.

I know im basing this purely on his ability to flick a bog roll around his house……but how is he not getting near the team? #bcfc

Give him a game then… when we next have one (if)

Let’s just hope those juggling skills will come in useful at some point.

One Reply to ““Riots”, “we will regret this”- Some Blues fans all say the same thing after impressive footage”