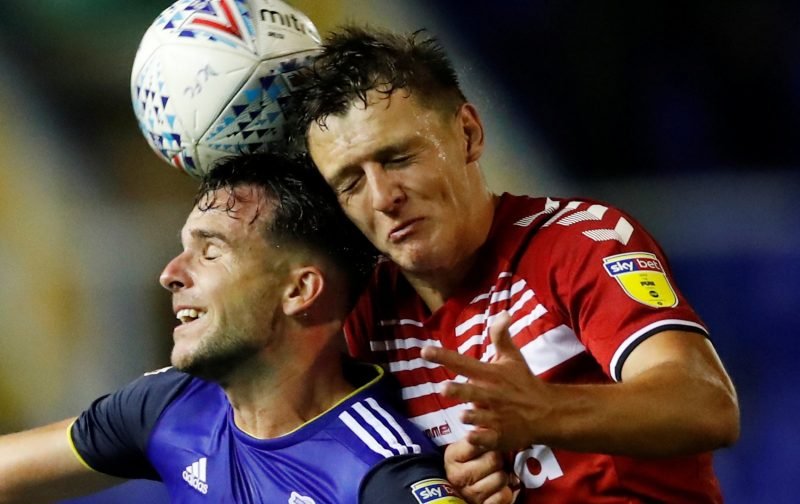 One member of the Birmingham City has said that he isn’t totally against the idea of not playing for the club again.

Another one bites the dust?

That pretty much seems to be the attitude that one Blues striker has when it comes to his plans for the upcoming transfer window, that is of course whenever the transfer window does indeed take place. Speaking to Diario De Cadiz in his native Spain, Alvaro Gimenez seemed to drop the hint that his future is going to lie away from St Andrew’s, and noted that he much prefers playing in the Spanish second tier than he does the English one:

“I don’t know, it is complicated, I think Spanish. I always say that England has a lot of fondness for it, but the Second in Spain is above. Why not stay at Cádiz CF? It would be a sign that we have ascended.”

Gimenez didn’t have the greatest of times for the Blues this season, despite making 24 appearances he only managed to find the net three times and contribute one assist, before he was shipped out to Cadiz on loan for the rest of the season.

Perhaps it’s simply a case that he’s not suited to the style of play in this division, but to me this takes me back to my views when Fran Villalba sealed his move away at the end of January. If you are going to bring in these small, technically-minded players from Spain, you have to be 100% sure that they are up to the task.

Are you happy Blues offloaded Gimenez? 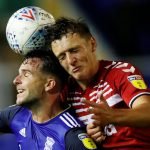 And you can tell that just by looking at the stats, where averaged only 1.8 aerial duels won per game, compared to Lukas Jutkiewicz’s 7.9, much more suitable to the rough and tumble of the British leagues.

So if the option does come for the Blues to offload him in the summer, I feel that it is an option that we need to take, and hopefully use those funds to bring in someone who might actually be up for the challenge of the division.

One Reply to “Report: On loan Birmingham City man drops major hint about his future plans”