Report: Long-term Blues target will not play again this season after having loan cut short 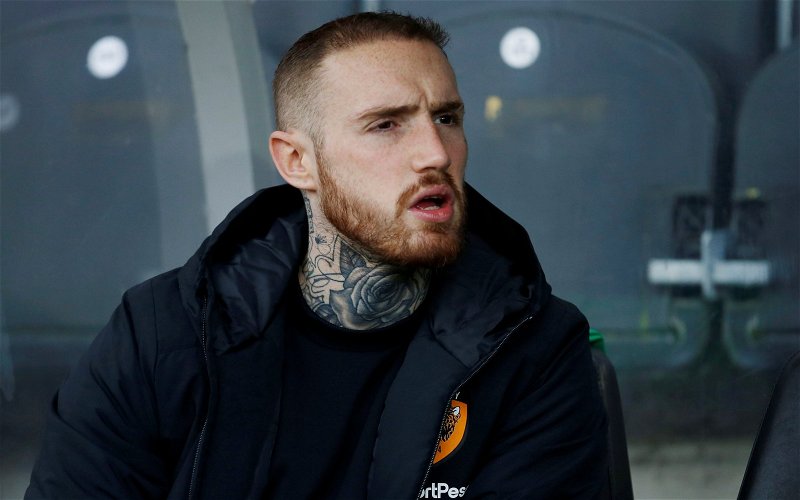 Well, that would tick one team off the list.

Now it’s just a case of whether or not we want to go back in for him, because the job just became a little bit easier.

Hull City announced the other day that the club will not be extending the loan deal of Peterborough United midfielder Marcus Maddison, among others and that the 26-year-old will now become a free agent as his contract expires at The Weston Homes Stadium at the end of June.

Maddison has been a long-term target for the Blues, with the club’s chairman Darragh MacAnthony, even confirming back in January that the club made had made two offers for him, only for the club to turn them down.

What this deal now means, as I alluded to earlier, is that we can cross Hull City off the list of potential suitors for his services in the summer, because if he’d wanted to stay there longer, in my mind he’d have seen out the last few weeks of the season.

Should the club chase after Marcus Maddison this summer? 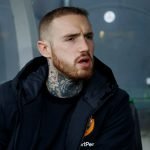 It will be interesting to see if we do go after him in this window, because of the amount of change that we’re going to go through with Pep Clotet leaving the club, whilst we may have wanted him during the last window, the new manager might not be a fan of him so could kill off our interest in Maddison more or less straight away.

So in a sense, we might be in a position where we cross ourselves off the list as well.

What about you? Do you think we have a chance of bringing Maddison in this summer? Or do you think too much has changed for that to be a real possibility?