Report: Former Blues boss interested in returning to St Andrew’s, but isn’t in a rush to do so 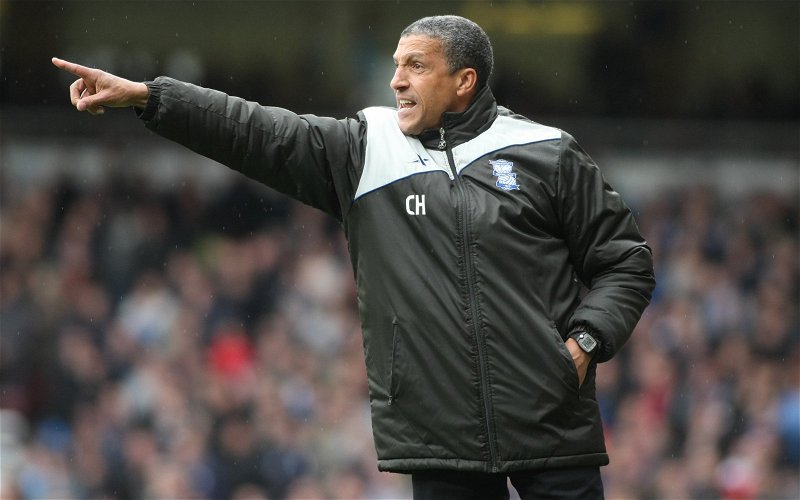 Well, after the result and performance yesterday, it’s good to see that there’s some positivity out there for us to potentially look forward to.

Although when I say positive, it depends on who you’re asking, as it seems as though not every member of the fanbase was that comfortable with the idea of appointing him last month. But maybe the recent plummet in form will give fans a reason to change their mind on the situation.

According to a report from Alan Nixon at The Sun, former Blues boss Chris Hughton is potentially interested in returning to the club, and is waiting to see what happens at other Championship clubs before making a firm decision.

He states that Bristol City and Fulham are both also in Hughton’s sights, with the Robins looking for a new boss following a new head coach following the sacking of Lee Johnson last week and Scott Parker potentially in trouble at Craven Cottage if he doesn’t secure promotion for the Whites.

Now for me, this feels a little bit strange. 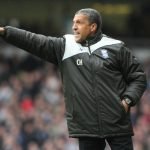 Yes, it’s nice to see Hughton linked with us in a slightly more concrete manner, he had great success during his one season at St Andrew’s, so hopefully he can come back and replicate that. But the way I read this, is that we are essentially his third choice when it comes to his preferred choices for his next step in management, and it just leaves me feeling a little bit uncomfortable.

Whilst I can understand him wanting to assess options and look at the best choice for him, it does seem like his heart wouldn’t be fully into making a move here, and whilst it’s still better than nothing, I just get the feeling that it might affect things later on in his tenure if he were to be re-appointed.

It might be easier for his head to be turned should another club come after him. ‘Well I was never all that enamoured in the first place, it was somewhere I settled for’. Do you get what I’m saying?

What about you? What do you make of this news regarding Hughton? And do you have a problem with him waiting for other developments before making his mind up?