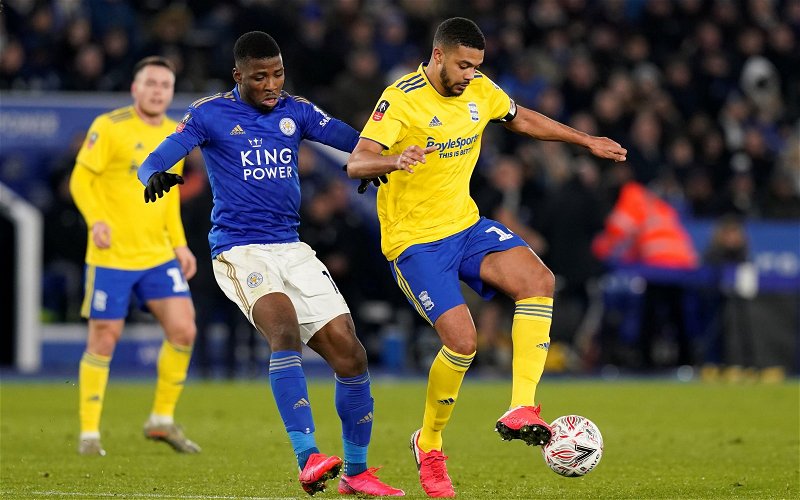 There’s a small chance, but I really want to put the emphasis on the word ‘small’, that this could happen.

And there’s a number of reasons for that. I’m talking of course about Jake Clarke-Salter, who could be in position to make a return to St Andrews.

It was reported a few months ago that we were interested in bringing him back, and speaking on social media recently, journalist Nizaar Kinsella confirmed that he was likely to move to the Championship before the ‘domestic window’ closes:

JCS looks set to go for the Championship option. Thinking carefully about the next move. Window closes later mid October for the EFL. #CFC https://t.co/eYECE5wqWu

I wrote when the links first materialised that I felt this would be a wrong move for us to make, but seeing as time has moved on, and things have changed, let’s take another look at it, and there’s two real main arguments in this. One for and one against.

Let’s start with the argument for; Brian Dick recently penned an article in which he looked into the many options that Blues have at, and one of them included playing with three centre-backs. With Harlee Dean and George Friend seemingly taking up the first two spots, it’s possible Clarke-Salter could come in to take the third, although you’d think (as in the example given by Dick) that Mikel San Jose would take that spot, but it’s still a possibility.

And biggest argument against; Aitor Karanka recently said that he doesn’t envision the club making that many more signings, insisting that he is happy with the team as things stand.

Hey, I did say it was a small chance, but let’s not rule anything out until the clock strikes 11pm and the window officially shuts.

What about you? Do you think there’s any chance Clarke-Salter comes back?