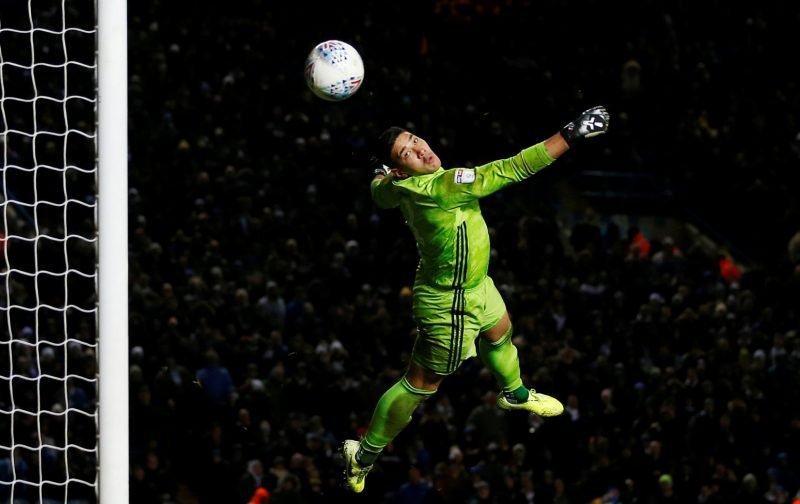 It just goes to show how quickly things can move in the transfer window.

Earlier today I penned a piece about how there didn’t seem to be much in the way of movement when it came to Birmingham City and the transfer window, and now it looks as if that could be changing in a matter of hours.

Let that be a lesson to you kids, never truly believe what is being said during a transfer window. There’s just as many lies out there as there are truths.

According to reports from Richard Wilford, Blues are in the process of completing a move for goalkeeper Neil Etheridge, with the stopper set to complete a medical today. So unless anything unforeseen should pop up, it looks like we’ll finally be up to two senior goalkeepers on the team.

Overall, I’m not too disappointed with this deal, assuming that he comes in to be the club’s backup. I think that Etheridge is a good player at Championship level, but his form in the past few years has been a cause for concern. For instance in 2017-18 he led the division in save percentage at 81.6% of shots faced, but last year that dropped down to 62.3%, placing him 21st in the division.

I’ve been very impressed with what I have seen from newcomer Andres Prieto so far in pre-season, and I don’t think that Aitor Karanka should drop him now that it looks like Etheridge is coming in, even though he’s got more Championship experience than his Spanish counterpart.

And whilst hopefully Prieto is an instant success and we don’t have to go through the rig moral of changing goalkeepers again this season, to have someone like Etheridge to fall back on is going to be a lot better option than what we initially had in the form of Zach Jeacock.

What about you? What do you make of the news that Etheridge looks set to be joining the club?

One Reply to “Report: Blues set to add more stability at key position with Championship stopper set for medical”