Report: Blues now face a race against time after sanctioning transfer to League One side 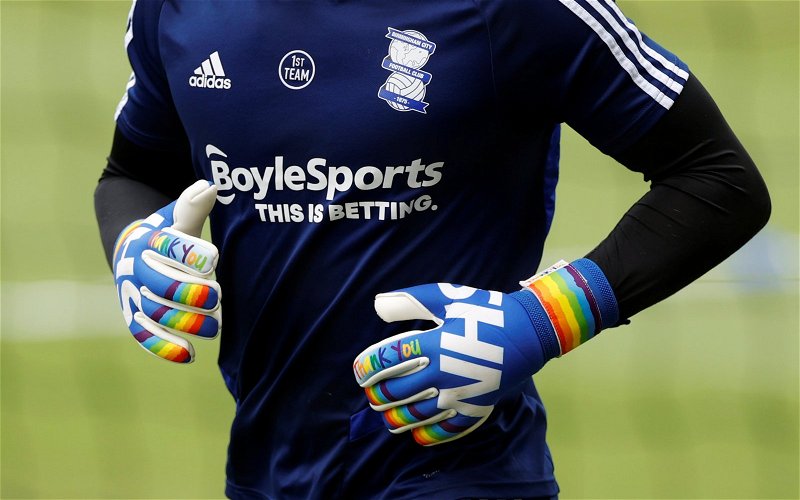 I said a few days ago that the club needed to get the timing of this transfer right, and I guess now only time will tell if we managed to do that.

The club confirmed yesterday that Connal Trueman has completed his season-long loan move to League 1 side AFC Wimbledon. The 24-year-old has played a total of 12 games for the club so far but hasn’t put himself in too positive a light, conceding 25 goals in those appearances.

The problem with this deal, as I said previously, is that it doesn’t leave us with any senior goalkeepers to go into next season after the departure of Lee Camp on Monday, with Jake Weaver now being the only man at St Andrew’s who can stop the ball from rolling into the net.

As I hinted at yesterday, this now leaves Blues having to play catch-up not just in trying to find a regular starter, but also a backup goalkeeper for the season, and with such a short turnaround time between now and the start of the next campaign, we don’t want to be spending too long getting the players in when they should be ingratiating themselves into the first-team in training.

I hold high hopes when it comes to new boss Aitor Karanka, even if I have said that his success isn’t always entirely down to him, but he is very much starting this season behind the proverbial eight-ball because of the situation he’s inherited, and it’s going to take a lot of work to fix it.

What about you? Would you rather have kept Trueman, let him go now, or just simply delayed the deal?