Report: Blues making progress as they turn their attention to one last season’s best Championship stoppers 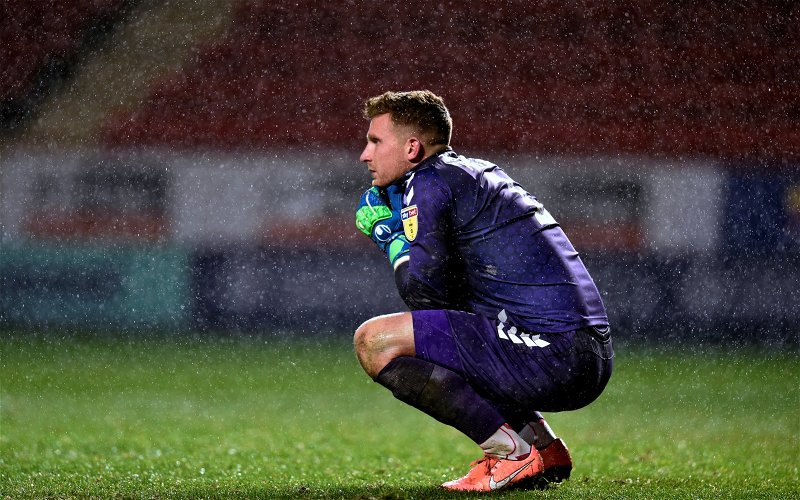 Just like I said yesterday, we’re slowly starting to get things on the right track.

It’s just a shame that it’s taken this long to get things going this way, but I suppose it’s better late than never.

According to a report from Birmingham Live, and further reiterated by Richard Cawley at SLP, Birmingham City have turned their attention to Charlton Athletic goalkeeper Dillon Phillips. The report claims that it might not be as straight forward as it would appear, with Charlton’s director of football reported as saying:

“I don’t want to lose Dillon Phillips and neither does Lee Bowyer. If anyone has come to us about players I have gone straight back with ‘they are not for sale”.

Obviously it looks like they want to keep the core of that team together rather than selling off and rebuilding, but when push comes to shove, you never know what can happen in the footballing world.

Will Blues have a new GK in place for the first game of the season?

There is a small chance I’m looking at this through rose-tinted glasses, the fact we’re actually looking at a new goalkeeper rather than being fixated on the same target, perhaps with a dash of ‘at this stage, I’ll just take anyone’.

But Phillips’ stats on the surface would pretty much back the move up, he made the most saves in the division last season with 154 and kept the 8th best save percentage at 71% (for context, the best percentage was 76%, so he’s not that far behind), so it looks like this would be a good move for the club to make in order to get an established first-choice in goal. Oh, and he also came third in terms of penalties saved with two (just behind former Blues stopper Lee Camp with three).

And whilst Charlton might not be looking to sell, given the situation they find themselves in, hopefully it won’t force us to break the bank in order to get him in.