Report: Blues confirm extended deal for player who they need to let go of A.S.A.P 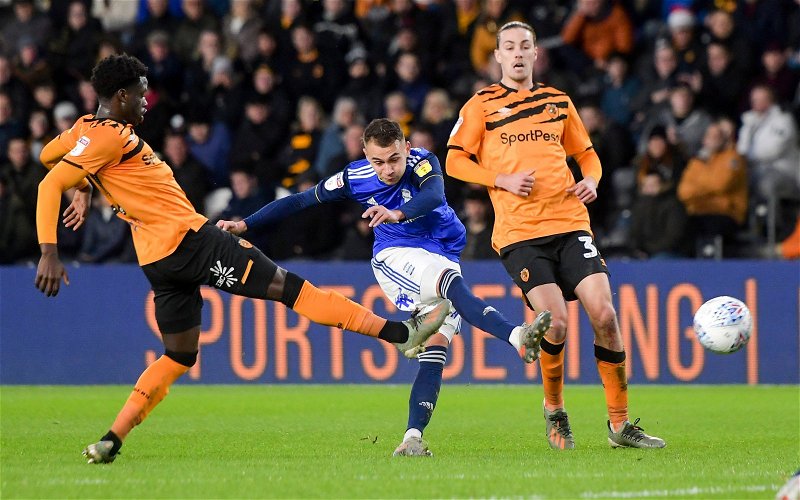 A couple of days of days ago I said that each player needed to be given the chance to prove himself under Aitor Karanka.

Well it looks as if some people aren’t going to get that chance, as they’ve been shown the door already before a competitive ball has been kicked, and not even getting a chance in the pre-season friendlies as the club announced the other day that Fran Villalba has extended his stay at UD Almeria, joining them once again on loan.

Having initially signed on a three-year deal, this is going to be the last chance for Villalba to prove that he can do something before being pushed to one side and the club sells him on (because it would be stupid to keep a hold of him for another season on top of that and letting him go for free), but hopefully the end will ‘officially’ come much sooner than that.

Whilst I said that each player should get their chance, I think the way the cub have handled their business this summer, having announced the signings of wingers Jonathan Leko and Ivan Sanchez more or less proved that Villalba’s days were numbered anyway. 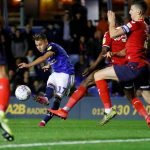 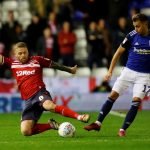 So why didn’t the club try and make the best of the situation and try to sell him?

It’s obvious that he doesn’t have a future, and baring some magical transformation in the Spanish second tier, he might be able to come back and put in much better performances than when he was last at St Andrew’s, but I won’t hold my breath.

I just hope that we have given Almeria the option to purchase him at some point during the deal, because the quicker he is off the books at the club, the better.