Report: Birmingham’s pursuit of 25 y/o could spell bad news for this academy graduate 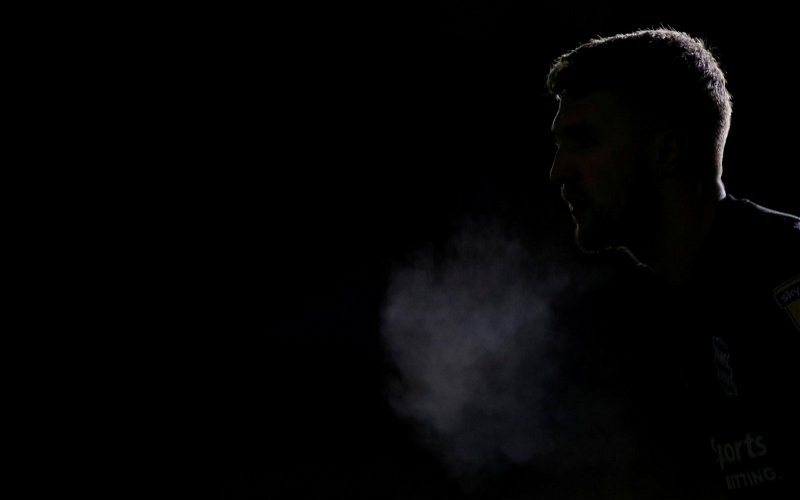 So, it looks as if the position is going to be addressed after all.

Although I’m not entirely sure that I agree with the way they are going about it, particularly when it revolves around the future of someone already at the club.

According to a report from Football Insider, Birmingham City are one of a number of clubs that are interested in bringing in QPR’s 25-year-old goalkeeper Seny Dieng. The Blues will face competition from the likes of Norwich City and Burnley for the services of the Senegalese stopper, who is currently on loan at League One side Doncaster Rovers and has made 32 appearances for them this season.

I said right at the start of the season when the Blues brought in Moha Ramos, that ideally a club has a structure of three goalkeepers in place. Your established number one, a young prospect and an older veteran to tutor the prospect to become number one in the future.

Bringing in someone like Dieng would a spanner in that structure, and potentially mean the end of the road for someone like Connal Trueman and his future at the club. Academy graduate Trueman has made limited appearances for the club during his time here, and with the contracts of both Lee Camp and David Stockdale expiring this summer, this should have been the time for him to take that step up and claim the spot for himself.

Should Trueman now be the club's #1 going forward?

However, bringing in a 25-year-old, rather than a veteran to offer backup and tutorage to means that one of them is going to be left empty-handed when it comes to the starting job, and I feel that having waited his turn, combined with Pep Clotet’s comments about wanting to use more of the club’s academy players, that he should really be given the chance to claim the job rather than be made to fight for it.

What about you? Do you think that the club should be bringing in someone to compete with Trueman? Or would you rather get a reliable backup option and let him take over as the club’s number one?