Report: Birmingham City could struggle to find a place for 23 y/o if they were to seal the deal 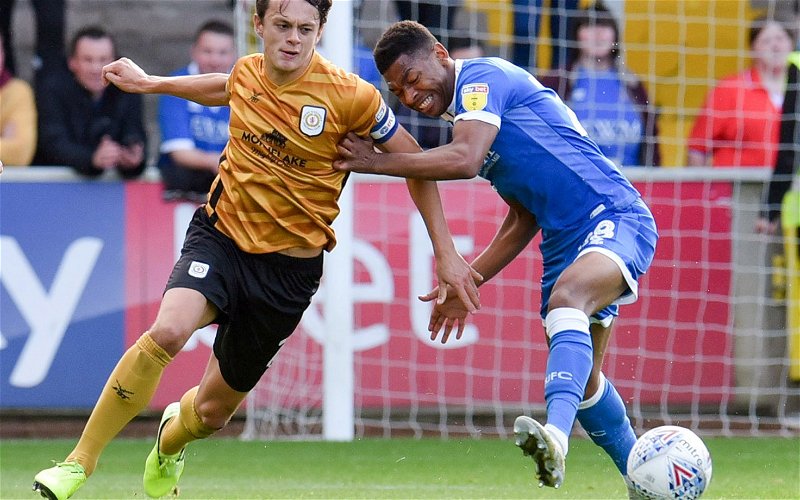 To be honest, I’m surprised it’s taken us this long to be linked with a right-back.

Seeing as there’s only one natural one in the side in the form of Maxime Colin, I’m also amazed we’ve managed to get through to this stage of the season without having to deal without him for a sustained period of time.

Now I wonder how he might cope if we were to bring in some real competition for him, because that appears to be the plan going forward. According to a report from TeamTalk, Birmingham City are among a number of clubs that are interested in Crewe Alexandra defender and captain Perry Ng, with the teams looking to bring him in during the summer after his contract expires.

As well as playing right-back, Ng can also play anywhere else along the backline as well as in midfield. If the Blues were to beat the other teams to his signature, it would be interesting to see where they would put him.

As mentioned the right-back spot seems pretty secure at the moment, and the rest of the backline also looks pretty secure right now, with captain Harlee Dean and Marc Roberts forming a good partnership that has started to keep defences at bay, and with the latter currently ranking third out of all the Blues on WhoScored.com’s rankings. Left-back could become a possibility if Watford revive their efforts to bring in Kristian Pedersen in the summer, but for now that position is also pretty much solid.

And given that he is both a first-team regular and captain at Gresty Road it’s hard to think that he’d be willing to move just to then sit on the bench, so something is going to have to give for this move to make any sense for both sides.

Should the club be going after Perry Ng? 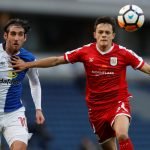 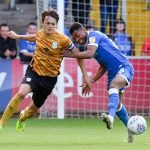 The only positive out of this is that it would be a free transfer, so it’s not as if the club would be taking any major risks on the deal, his value can only really go up.