Report: Aitor Karanka provides update on key Blues player, and it’s not a positive one 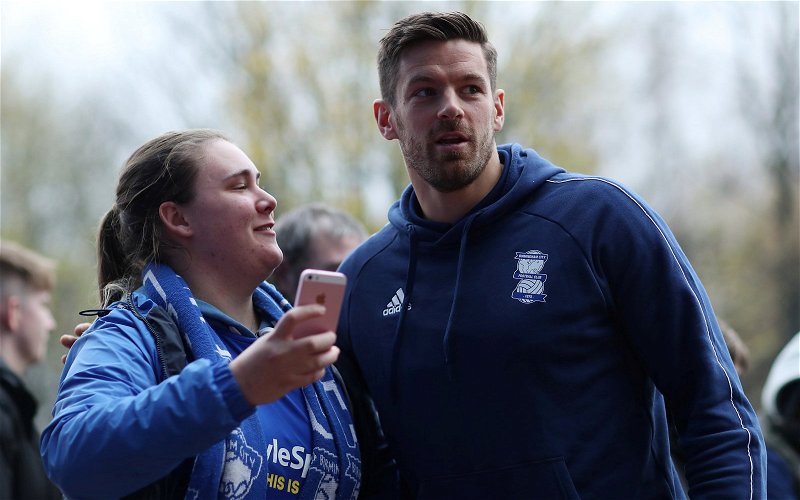 Don’t get your hopes up people.

Because it doesn’t sound as if our knight in shining armour is going to be coming back too soon.

Speaking to Birmingham Live, Blues boss Aitor Karanka gave fans an update on when they can expect Lukas Jutkiewicz to be back in action, and by all measurements, it didn’t sound all that promising:

“He’s not training with us yet. Let’s see what happens but I know I’m not going to take any risks with him because last year he played 1,000 games. He’s not the youngest one and he needs to rest, and he’s needs to be fit because he’s another player who is a good example for the rest of the players because when he plays, he gives 150 per cent. When he is fit, he will play, and he can play 90 minutes it will be perfect, and he can play 20 perfect. And if we have to take him out one more week will do it.”

Birmingham Live then gave a potential return date of this weekend’s game against Brentford, but judging by what Karanka has said, I wouldn’t totally be sure on that front. I think we need to start getting used to the idea that Jutkiewicz isn’t going to be here for a few weeks, and that is when panic is going to start to set in.

And that is why the club needs to act, and fast. I’ve spoken before about how much we are going to struggle without him up top, and the longer this goes on, the worse that it is going to get for us.

Whilst it’s a good thing the transfer window is being extended until a few weeks into the season, part of me wishes things were back the way they were last year and it shut before the first game, that way the club might have been forced into action a lot sooner.

As it stands though, and Karanka’s comments are kind of indicating where the club is heading, there doesn’t seem to be too much of a hurry to fix what is a glaring problem.