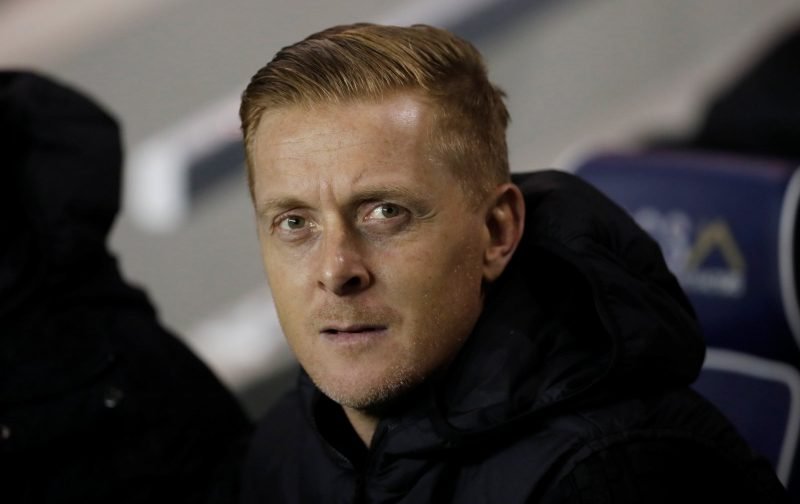 Fridays announcement that Sheffield Wednesday had appointed Garry Monk as their new Manager/Head Coach has no doubt created debate with Bluenoses.

This rather unsurprising news for a man held in high esteem by many still came as an unwanted release, especially with Monk going to a rival Championship club. This however is not groundbreaking for us fans as Gary Rowett before, caused a little unease when walking through the Derby County door.

This time around with Garry Monk now a serious rival, it certainly creates a tension with fans who still believe he should still be with us.Herculean efforts by GM to keep us in the Championship two seasons in succession will not be forgotten especially with last seasons harsh punishment by the EFL.

All of this,in my opinion, puts a great deal of pressure on Pep Clotet.

We knew Garry Monk would get a good job soon and that comparisons in performance and results would begin immediately. Sheffield Wednesday are a big club and success in terms of top six is possible, if not a requirement,that Monk is tasked with.

Pressure on for him in a different way to that of his time with us. Danger is that knee jerked reactions will almost certainly be felt should SW get good results as opposed to ours. September is a key month for Clotet, and favourably results must happen,just as it must with Monk. Both clubs will initially be scrutinised by results , just as it was with Rowett and Derby County.

Patience is not a word used now in football and negative results soon equal exits. Yesterday and Garry Monk certainly raised the tempo in footballing circles around St. Andrews with that little bit of extra pressure on Clotet and his staff.

Charlton away game takes on even more significance with the emphasis of getting it right. We are a loyal fanbase at Blues and will give Pep the vocal backing he deserves,in the hope that his squad repay us with performances we can accept-especially away from home.