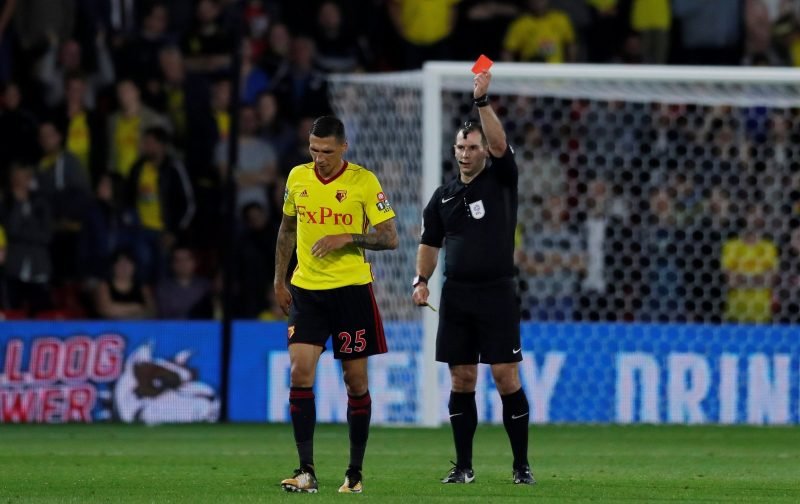 Tim Robinson has been appointed as the referee of Birmingham City’s away trip to Brentford on Tuesday night.

The referee, who is based in West Sussex, has already taken charge of one Blues game this season. This was Blues’ 2-2 draw away at Nottingham Forest in August. Robinson handed out four yellow cards in the fixture, all of which were for Nottingham Forest players.

Robinson has taken charge of seven Championship fixtures this season, dishing out 28 yellow cards and two red cards, these were for Ade Edun, in Ipswich Town’s 1-1 draw against Aston Villa, and Atdhe Nuhiu, in Sheffield Wednesday’s 3-2 defeat away at Wigan Athletic.

Robinson will be assisted by Ian Cooper and Michael George with Andy Woolmer occupying the fourth official role between the dugouts of Garry Monk and Dean Smith.