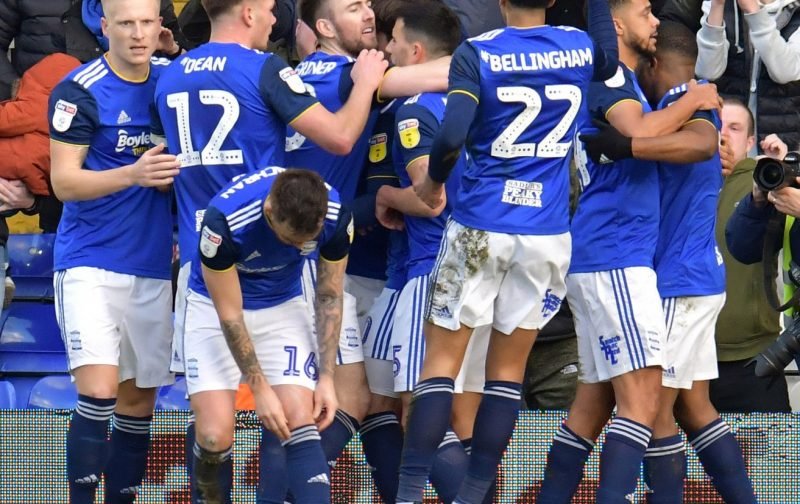 Whilst there’s still no football on for the foreseeable future, let’s have some more fun with another ranking article.

Now this is going to slightly different to my Top 5 signings list, because whilst there are some ‘new faces’, they weren’t all bought whilst Pep Clotet was in charge at the club. So without further ado, here are who I believe have been Birmingham City’s Top 5 players from this season.

5, Kristian Pedersen: A player who pretty much defines consistency, having played every minute of every game this season barring the one League Cup game at Fratton Park. Went for a long stage of the season as our second highest goalscorer (currently sitting in third) which is very impressive considering that he’s a left-back, and has also chipped in with a number of assists along the way.

4, Jeremie Bela: A player who came to the club and made a pretty major impact in his first couple of months at the club, registering four goals and five assists. Whilst those numbers have dropped since then he’s still an integral part to how the team plays, whipping the ball into the box for the likes of Lukas Jutkiewicz to compete for and create chances.

3, Scott Hogan: Someone who you could make the argument was the missing piece in the puzzle, he has really got the Blues clicking since he signed on loan from Villa. Seven goals and one assist in just nine games and developing a great partnership upfront with Jutkiewicz, it was always going to be hard to keep him out of the top five based on the impact he’s made.

Do you agree that he should be Player Of The Year?

2, Lukas Jutkiewicz: Coming in as the club’s top scorer will get you high on the list, and given how he has played a part in just under one third of our goals this season, we would be in dead lumber without him, and he’s on course to beat his record career tally that he set last season. When it comes to records though, there’s only one person you can really talk about.

1, Jude Bellingham: The club’s youngest player, and someone who has really been a breath of fresh air for the fans in B9 this season. Four goals and three assists might not be the greatest return for a midfielder, but the fact he’s been able to command a place in a Championship team for this long is really quite an achievement. Am I looking at this through rose-tinted glasses because he’s just 16? Possibly, but can you really blame me?