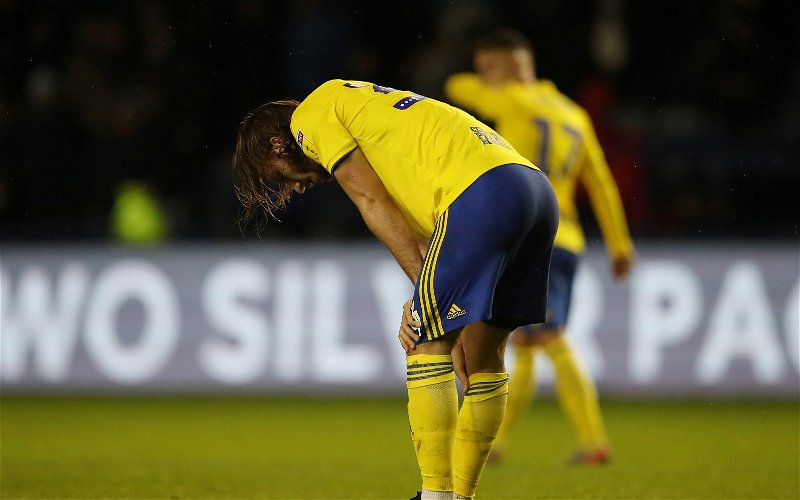 Well that’s one way to stop the rot.

Whether or not we’ll be able to take that form into the league campaign though, we’ll just have to wait and see.

The Blues are through to the 4th Round of the FA Cup after a last-gasp goal from Jeremie Bela saw them scrape by Blackburn Rovers, but they were made to sweat for the last half an hour or so of the game after a rather bizarre moment with midfielder Ivan Sunjic. Having only been on the pitch for less than ninety seconds, the Croatian midfielder not only conceded a penalty, but also managed to get himself sent off in the process.

And the way that Birmingham fans talked about it on social media in the immediate aftermath, there didn’t seem to be a general consensus on how to feel about it. Some were too bust laughing at the situation, whilst others used the opportunity to take a shot at the midfielder.

When you have absolutely no time at all for the FA Cup third round… pic.twitter.com/bIRQUV02OG

How is it physically possible ?

This is literally becoming pure banter

There was I thinking he was going to be the Modric of Birmingham! 😂🤣

I had so much hope…

Just goes to show how embarrassing blues really are.

Are you frustrated by the Blues lack of consistency?

The FA Cup is usually used by managers to rest some players, but I can’t imagine Pep Clotet would have wanted him to take this much rest, now that he’ll have to take some time off through suspension