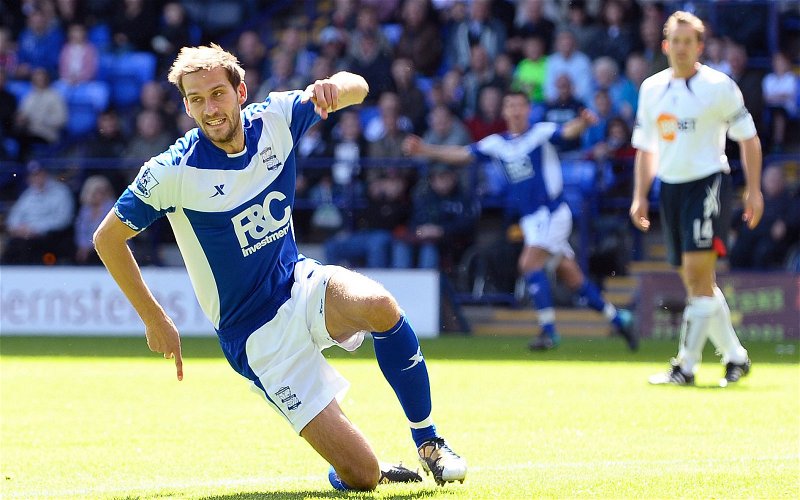 Lots of Blues fans have been debating the career of a former defender on a special day for him.

Yesterday marked the birthday of one of the more prominent members of the Birmingham City side during the late 2000s and early 2010s, Roger Johnson.

The central defender played 88 times for the Blues across a two-year spell at the club, playing 90 minutes in all bar six of our games in that time span, and was part of the side that captured the 2011 League Cup against Arsenal, registering an assist for Nikola Zigic’s goal in the first-half.

Was Roger Johnson our best defender whilst he was at the club? 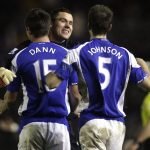 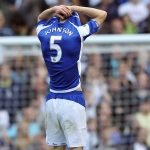 So when the club posted a message yesterday wishing him all the best on his special day, Blues fans piled in with praise for the defender, talking about his time at the club. It’s such a shame that his time at the Blues was so short and ended in such heartbreak, because it’s clear to tell from the responses that we was a popular figure with the crowd at St Andrew’s, and could have gone on to greater things if he’d have stayed on.

Re watched the cup final recently and he was immense, an absolute warrior. Happy birthday Roger. KRO

Half of the best centre back partnership the worlds ever seen.

What a partnership him and Scott Dann were…. 👊

Was a proper player shame it ended like it did !! #BCFC #KRO

Top man really don't get the criticism he got when he came back .

Maybe we’d have been able to bounce straight back up if he was there anchoring the defence at the time?