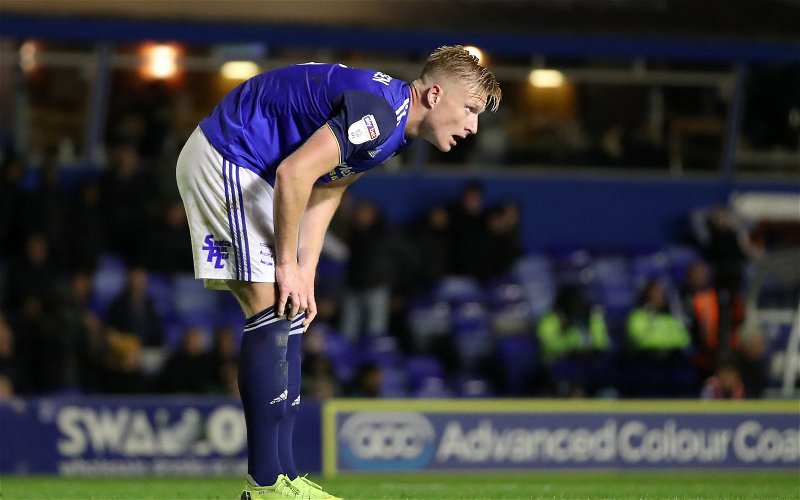 Lots of Blues fans have been reacting to one of the players receiving somewhat of an accolade.

I say somewhat of an accolade, because I’m not sure if it really counts if we’re only 84% of the way through the season. Does that mean he gets 84% of the trophy?

Anyway, regardless of that, Blues defender Kristian Pedersen has found himself with the distinction of best left-back in the division so far this season, according to WhoScored.com, with an overall average rating of 7.16.

It’s easy to see why, averaging 2.7 tackles per game, 1.6 interceptions and 4 aerial duels won per game, he’s been an absolute rock at the back for Pep Clotet’s men. His performances were even enough to have a Premier League club sniffing around him in January.

Would you be against selling Pedersen this summer for the right amount? 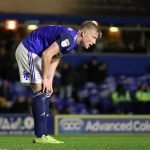 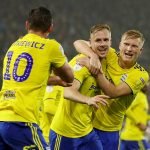 And Blues fans were more than happy to pile on the praise for the Dane, taking to social media to congratulate him on a terrific season so far.

Like I’ve said all season, he’s the best left back in the league https://t.co/wLIPVfpen6

Fully deserved his been class

I suppose the question now, is whether or not he’ll be able to keep himself there for the rest of the season when and if it does return. Although, maybe selfishly that’s a reason to get the season stopped entirely. Just so we can have our little claim to fame for the campaign.