“Proof of good captaincy”: Clotet reveals the inside line on decision to drop captain – Report 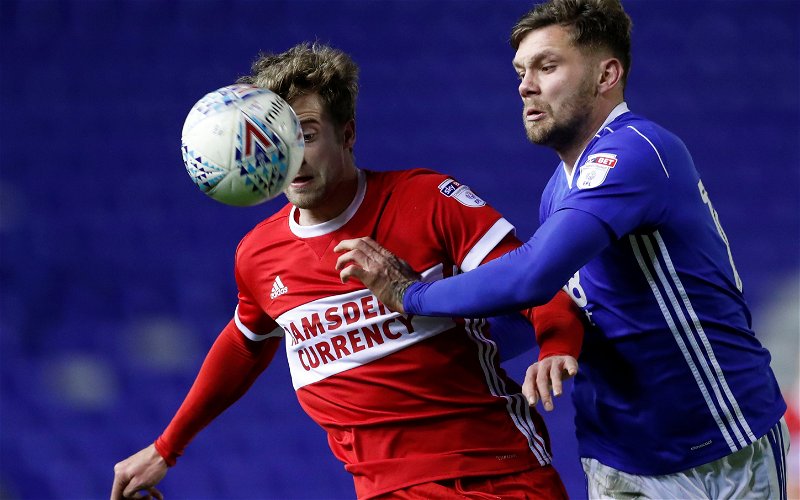 I suppose this is really all you can ask for given the circumstances.

A lot of talk in the build-up to the game with Millwall at the weekend surrounded who was going to play in central defence, and whether or not captain Harlee Dean would take the place of Chelsea loanee Jake Clarke-Salter who had been filling in during the skipper’s absence.

The call, in the end went to Clarke-Salter, and Blues boss Pep Clotet has opened up about the decision to go with the youngster rather than Dean. Speaking to Birmingham Live, Clotet spoke about how impressed he was with Dean after he announced that he was going to start the game on the bench:

“He understood that Jake and Robbo were doing very well. He took it very well actually, proof of good captaincy. The fact he understood that, supported them and he knew that it was not an easy situation for me to decide. But he respected the fact I wanted to be fair with the players who have been playing and doing well for us. He was ready to wait for his chance – and after a few minutes he was in. That’s the game and he was in.”

I think this just goes to show not only what kind of leader Dean is, but also how well Clotet has managed to create such a harmonious atmosphere within the club that a guy like Dean is ready and willing to sit back and not demand that he be reinstated just because he is the captain.

Perhaps that’s part of the reason why Clotet managed to get the ‘caretaker’ part of his job title taken away yesterday.