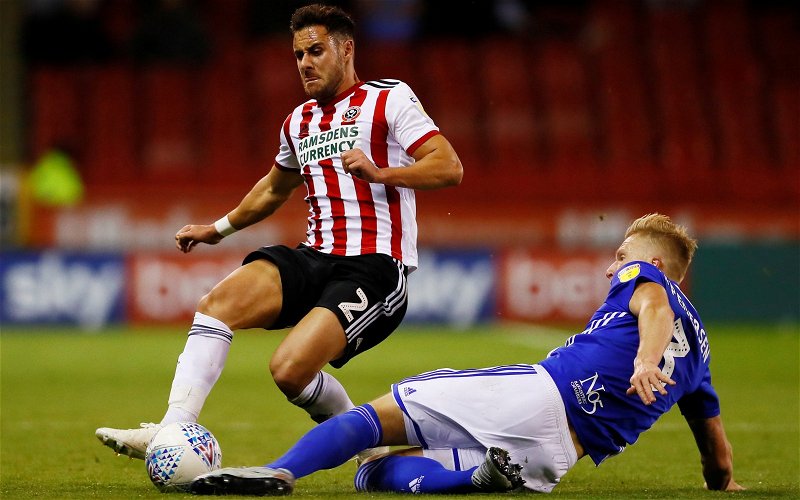 When Kristian Pedersen blasted the ball into the back of the Millwall net for Birmingham City last night the entire crowd, and players, appeared to accept it without protest. Except of course the referee.

Viewing the so-called foul by Harlee Dean over and over again, it is hard to fathom out what the official actually saw. After all, Dean was sandwiched by three big defenders.

What concerns me is the way the match ended and a point apiece was issued and the game basically forgotten. We cannot alter anything I know, but questions have to be asked of such a strange decision by the referee.

My opinion of this is centred on the ‘bottle’ of the official. For me, it represented zero bottle.

Here we have a hostile crowd, the home team dominating and the away team not having an effort on target until Pedersen slams in the potential winner. Again my opinion, but I question the referee’s strength in awarding the goal or to take the easier way out and pacify the home crowd by spotting the slightest of contact by Harlee Dean.

Looking frame by frame at the incident it does look more of a penalty shout for Dean. This is not about moaning about what might have been, but about fairness and making the simple and correct decisions.

During the past weeks, our team have had penalty claims waived away and some have been very blatant, but last night’s incident, in not awarding a fair goal, is disturbing. Our game away at Middlesbrough where we were denied a winning goal was cruel enough, but this latest act of injustice surpasses even that.

We have no redress on games gone by but we can make our feelings known.